If you see New York comedians acting even weirder this week, then they’re probably playing Assassins

When I heard that a group of NYC-based comedians were playing Assassins, I instantly flashed back to the 1980s. We played a variation of this game in high school. Much mischief fun. No, this isn't based on the 1995 movie with Sylvester Stallone and Antonio Banderas. How dare you make such an assumption! But if you're like me and think of Anthony Edwards…well…Gotcha! Good luck to all of the participants (many of whom seem to be UCBers). This all goes back even further, to a 1982 movie that starred Robert Carradine and Linda Hamilton called T.A.G: The Assassination Game. Let's roll a clip from that to get nostalgic, shall we? 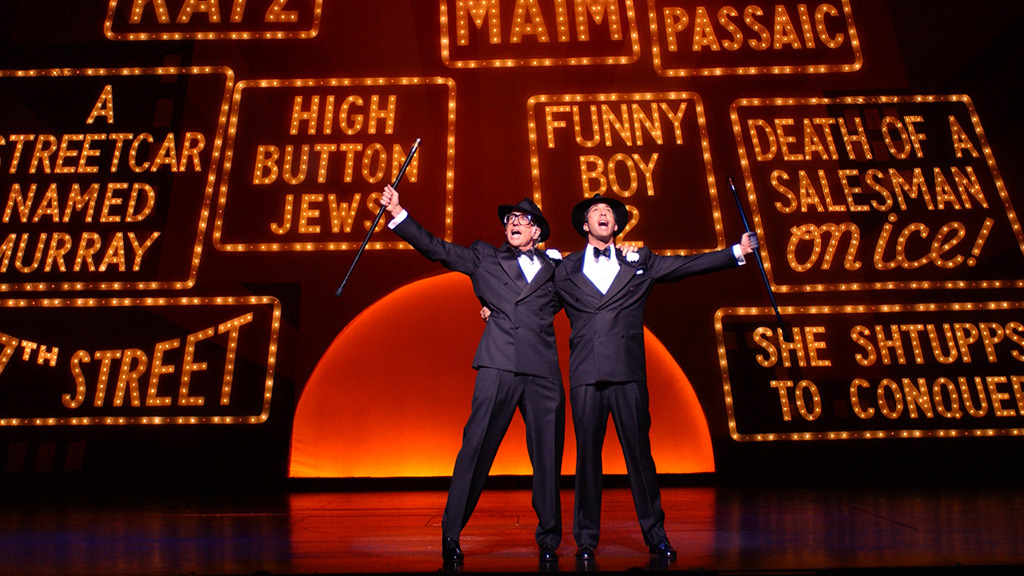 Larry David to write and star in his Broadway debut, “Fish in the Dark”