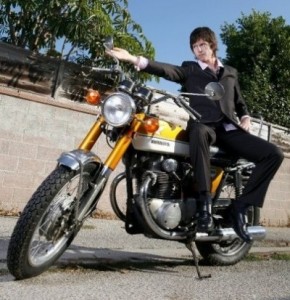 This is why we cannot have Twitter interviews: Ben Schwartz interviews Garry Shandling

13 thoughts on “Interview: Tig Notaro talks about her show-biz career, and curating The Bentzen Ball in D.C.”