Every Friday from now through Sept. 4, Paul Mecurio will be wading into the murky waters of sport and satirizing it weekly online for HBO in his new series, Got No Game. Today's premiere sends Mecurio to Las Vegas for a behind-the-scenes look at boxing, talking to cutmen, famed ring announcer Michael Buffer, and ringside commentator Jim Lampley. Future episodes will include a look at football referees, and a spoof about an "Interracial Summit on Athletics" in which the races divvy up the sports. If it sounds a little bit like The Daily Show gone athletic, well, there's good reason for that. I talked to Mecurio today about his new series. But first, let's roll a clip!

How'd you pitch HBO on doing sports comedy online? "I had done a sports comedy show, almost like a presentation pilot that they had seen a while ago," he said. In talking to Ross Greenburg, president of HBO Sports, Mecurio said "he liked what I did" and helped make it happen.

How did your previous experience with The Daily Show come into play here?"Being a writer on that show, and performing…part of that, you almost end up doing a little bit of producing on segments too…just being around a TV show…understanding how TV has to be made is great on-the-job training. That and I learned from Jon (Stewart) how to do a lot of blow and still be able to function," he jokes. "He's an animal, I tell you."

Do you hope to parlay this into a full-time gig talking sports on TV? They've tried putting comedians in the booth for Monday Night Football before. "I am planning on parlaying this into taking over the world, yeah. I mean it is kind of a stepping stone. But I do think we shot them in a way, in terms of the quality and the production — we shot in high def — so people could see these are TV-ready, TV-quality. A lot of times people think Internet, they think someone is at home, in their underwear, hanging out with a monkey."

Hey! No monkeys here?! Here's another clip from today's premiere:

Mecurio said he really thinks there's a market for comedy about sports. "It's a huge part of our culture, and no one is really satirizing it on a regular basis," he said. "No one is really, other than late-night shows for a couple of jokes."

So, naturally, I asked him how he'd compare his effort with HBO's TV sports-comedy show, Joe Buck Live. "I have to be careful," Mecurio said. "No comment!"

When he's not touring comedy clubs, Mecurio also can be heard on a recurring segment of the syndicated morning radio "Bob & Tom Show" as "The Image Makeover Guy." And earlier this year, Mecurio offered his own updated twist on the classic Abbott & Costello routine, "Who's On First," to reflect the popularity of drugs in sports. So here is "Who's on Roids?": 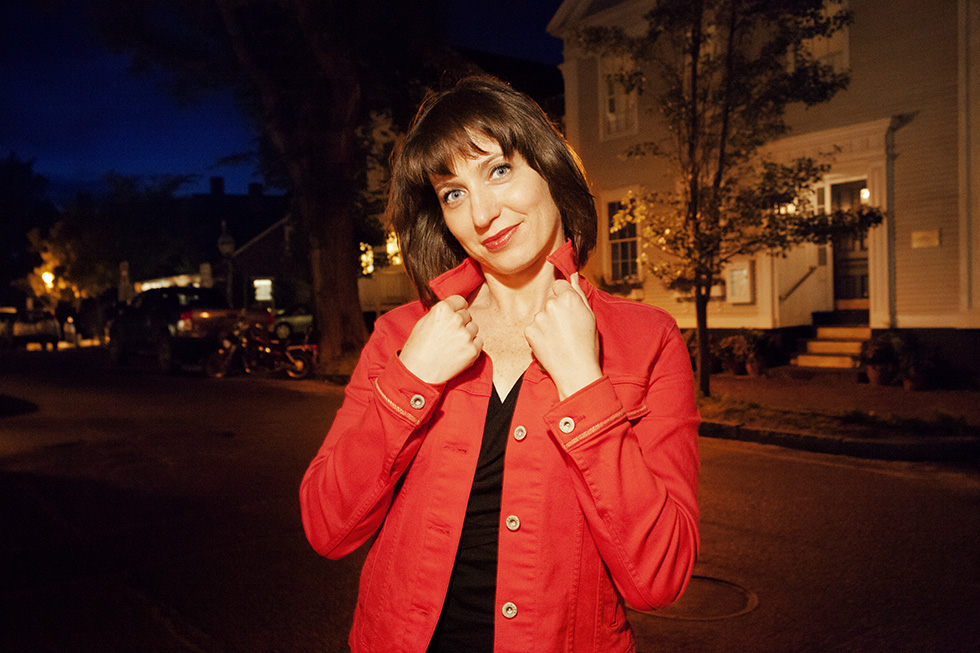 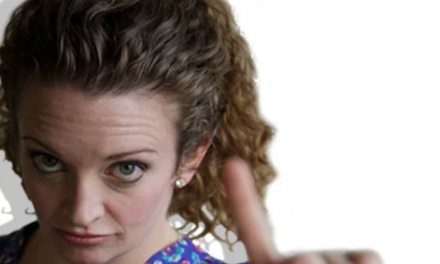 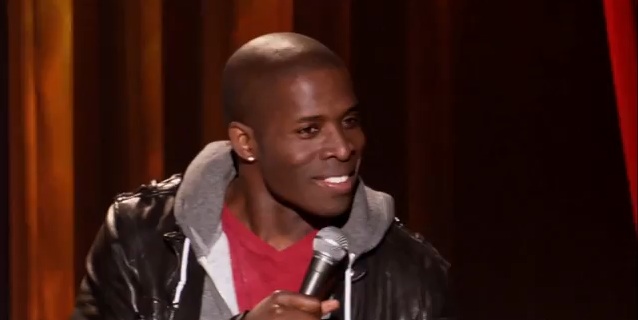 Godfrey talks about his Comedy Central special, “Black By Accident”