Maybe Kate Winslet should have thanked Ricky Gervais more on Oscar night when she accepted her Academy Award for playing a hot illiterate Nazi in The Reader. After all, Gervais had given her the funny lines to say a couple of years ago in his HBO show, Extras. This has floated the Internets already, obviously, but this is probably the last time to share it before it becomes untimely.

Earlier: Ricky Gervais joked about Winslet’s Golden Globes win and stunned the audience a bit by mocking the Holocaust. 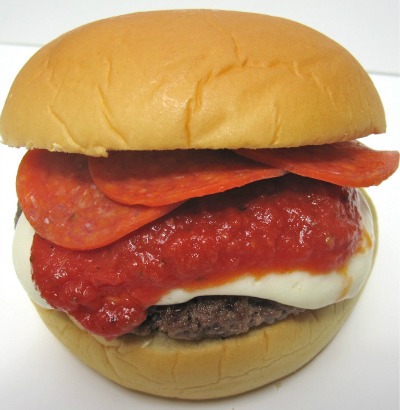