Earlier this year, a group of New York City comedians thought they had a chance to win $100,000 from Klondike for their ad spoof that put Ray Romano and Al Pacino in a thriller over Klondike bars. But they didn’t know they were up against this guy: Joel Moss Levinson. Levinson has made a career for himself winning online video advertising contests. One of my college roommates freshman year boasted of his abilities to win prizes from the local radio station, but this guy Levinson has turned public-generated ad contests into a mockery of a sham of a mockery by how often he wins with his jingle jangles. The New York Times profiles Levinson today. (Which got him the Gawker treatment, too) He filmed part of his Klondike song in the Arctic from a trip he had won from another such contest, and has taken advantage of won trips to Australia, four months free in Best Western hotels, an iPod and cash to win even more. Levinson explains his contest winnings and videos here. It’s fairly simple. He writes up a little ditty expressing his ode for the product and bugs everyone he knows to vote for him. No. It’s really that simple. But he’s made it his business. And he notes that he doesn’t always win:

But what I’ve found is that I don’t just represent myself. I represent
the strange, dormant, competitive dreams of all my friends and family.
By not having a day job and pursuing these contests, I have become the
embodiment of some strange, fantastic dream for the people I know. Or,
more accurately, I’ve become their horse. I’m their hometown team. I’m
their reason to tune in and watch the race. 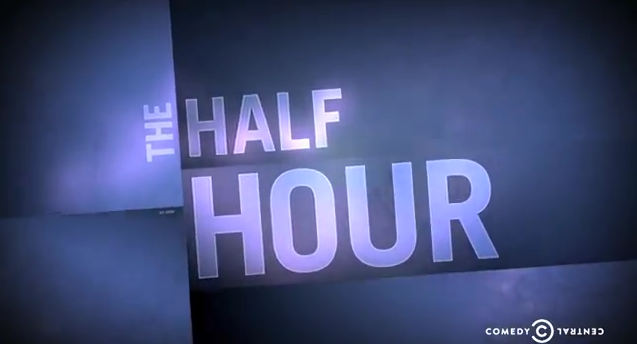