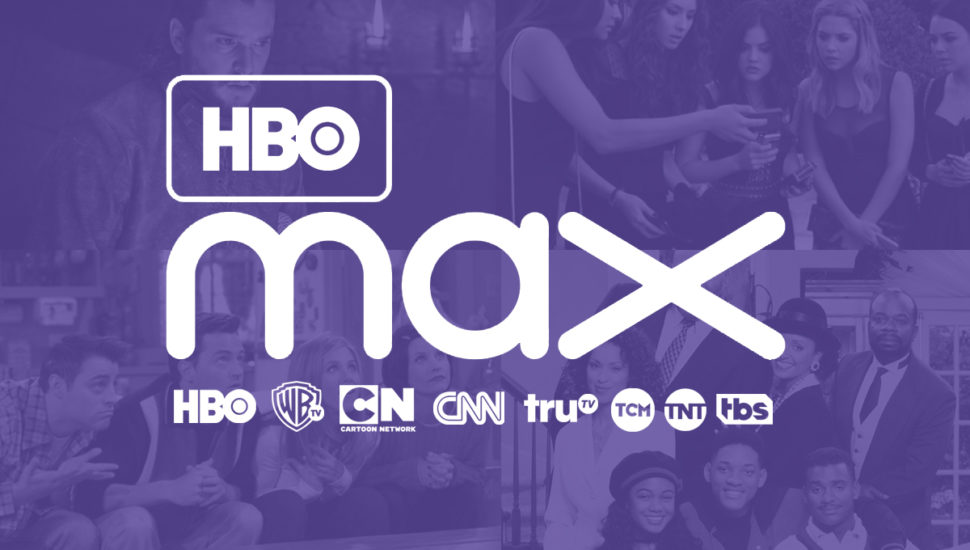 My hunch is coming correct.

HBO Max looks to take on Netflix for stand-up comedy supremacy in 2020, adding another four top comedians to its upcoming schedule. They are Tracy Morgan, John Early, Rose Matafeo and Ahir Shah.

“We are incredibly proud to showcase this expansive range of comedic talent on HBO MAX,” said Suzanna Makkos, executive vice president of original programming, comedy and animation, HBO Max. “From legends to newcomers, this impressive slate of specials will complement the library of premium stand-up specials that HBO has become known for.”

Tracy Morgan already stars on TBS, part of the HBO Max universe, in the sitcom The Last O.G., which premieres its third season in 2020. Morgan’s most recent special, Staying Alive, had debuted on Netflix. His new hour will come from his new tour, which he just announced.

John Early also is a staple on TBS, in the series Search Party. Following sold out runs of his live show, John Early: Now More Than Ever, in New York and Los Angeles, this will be his first one-hour special showcasing his talent in stand-up, characters, and cover song performances. He previously starred in Netflix’s The Characters. His HBO Max special is executive produced by Early and A24.

Rose Matafeo‘s Horndog won best show at the Edinburgh Comedy Awards in 2018. (The 2017 winner, for reference, was Hannah Gadsby’s Nanette) She tapes Horndog for HBO Max in January, and also is writing and starring in her own series for the streaming service, Starstruck, a brand new comedy series written, created by and starring Matafeo. Starstruck and the stand-up special are produced by Avalon Television.

Ahir Shah is a double Edinburgh Comedy Award nominee for Best Comedy Show in 2017 and 2018. His special also will be produced by Avalon.

Avalon has released a handful of British comedy specials this fall on Amazon Prime. Did you notice them? 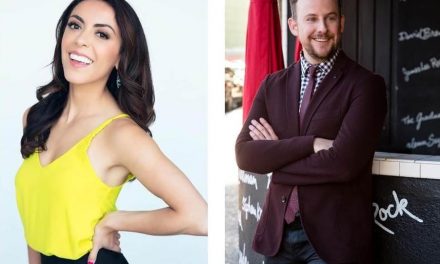 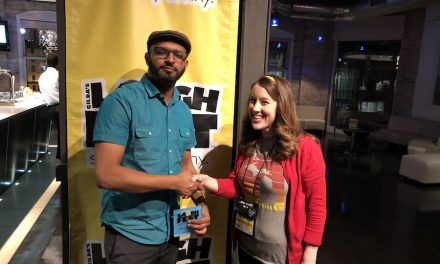 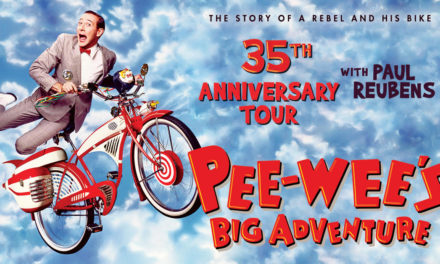 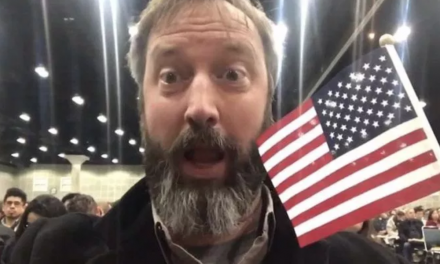