Elliott Morgan is one of the members of The Valleyfolk, a crowd-funded Internet comedy troupe that won the inaugural season of NBC’s Bring The Funny in the summer of 2019, winning $250,000 and an invitation to perform at the Just For Laughs comedy festival in Montreal. That’s a long way from central Florida, where Morgan grew up and got married at a young age. Morgan grew up in comedy online thanks to a gig as one of the original members of SourceFed, a Google-funded YouTube channel that had more than 1.6 million subscribers when it stopped making videos in 2017. He talks to me about all of that, plus working on Hollywood Boulevard as a costumed character, releasing an early stand-up special on Vimeo, working with historic YouTube accounts and what it means to be a YouTuber now, and joking through his failed marriage on his second stand-up special, Holy Shit, which he released in October 2019 via Comedy Dynamics. There’s a lot to get to, so let’s get to it! 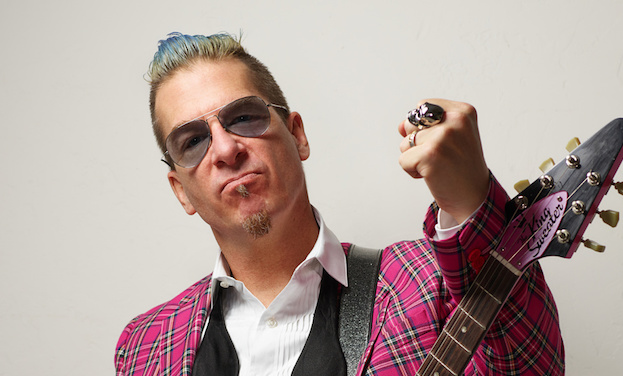 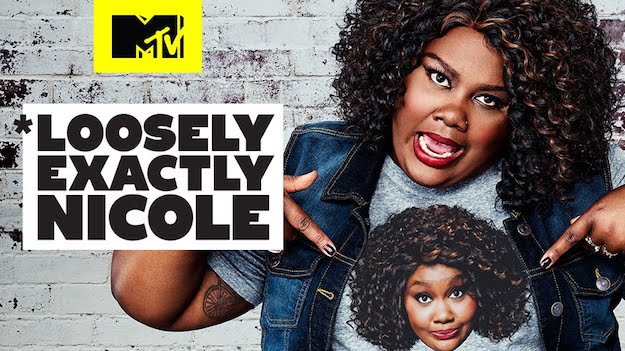