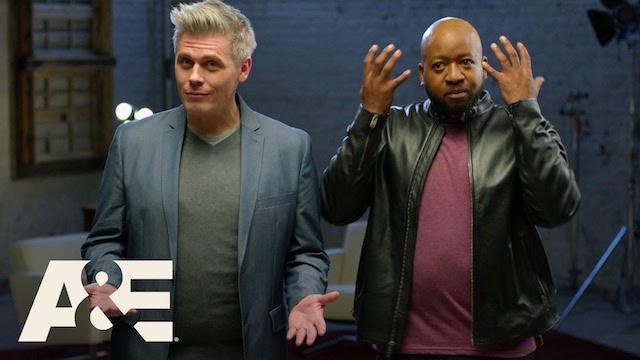 Christian Finnegan co-stars in a new series on A&E he created with Sherrod Small called Black and White, where over the course of the first eight episodes, they’ll deconstruct today’s headlines through the humorous prism of race relations. Finnegan and Small cracked wise about less serious matters for years as part of VH1’s Best Week Ever. Christian talks to me about finding his way into stand-up comedy, how Jim Gaffigan provided him with an early break — Finnegan serves as a consultant and frequently guest stars on Gaffigan’s TV land series. Perhaps Christian’s earliest big break came by appearing on Chappelle’s Show, and we also talk about how sometimes the career path we were looking for was right in front of us the whole time. Are We There Yet? 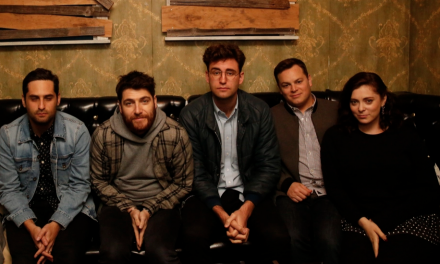 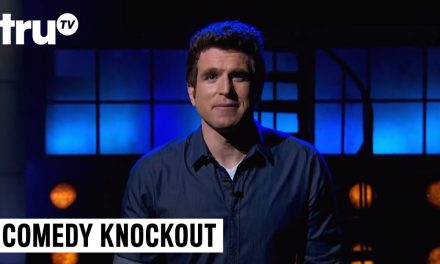 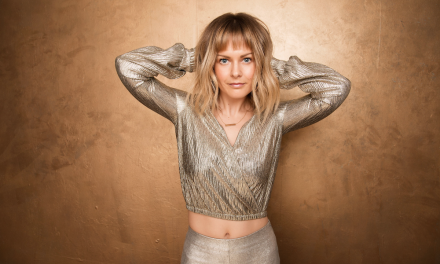 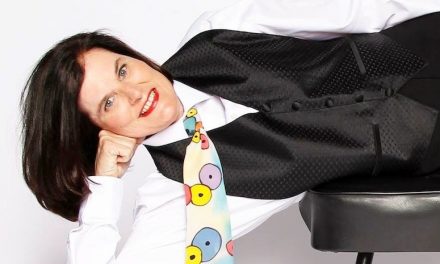