Steve-O isn’t the only Jackass to consider a future in stand-up comedy.

“This is the first time I’ve ever done this, so it’s a question-and-answer. You can ask anything to me, because I have no fucking filter,” Margera told a Detroit crowd at live music venue The Shelter for the first stop on his “Unfiltered” tour on Feb. 9, 2019.

But he’s going to get a lot more questions after what happened Thursday in New York City. According to Margera’s own Instagram videos, he got into a fight with his second wife before he even reached Manhattan. She split, and then he disappeared for the day, no-showing a scheduled and promoted visit on Anthony Cumia’s live podcast for 4 p.m.

“Sorry to everyone that was looking forward to Bam on the show today. Maybe another time. We look forward to having him in,” said The Anthony Cumia Show on Twitter.

Margera had booked two shows, at 7 and 10 p.m., at the West Side Comedy Club in Manhattan’s Upper West Side. But he didn’t show up there until 8 p.m., and immediately confronted his manager, wondering why there wasn’t a packed room awaiting his arrival. “We came early because you said to come early,” Margera’s rep pleaded with him in a video obtained by TMZ.

“Where is everybody?!” Margera asked.

“TAKE ME HOME! NOW!” Margera shouted. “Get my Range Rover and take me home now, you fucking pussy!” He then got up into his rep’s face.

A few minutes later, the comedy club cancelled the late show, too.

All this the same week that the comedy community engaged in a great Twitter debate over celebrities booking shows in comedy clubs, based on a one-nighter announced by Stormy Daniels for Wednesday, March 20, at the Joke Joint Comedy Showcase in Houston. 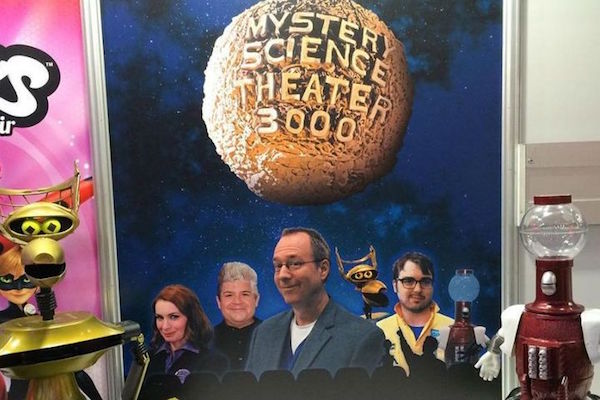 MST3K revival will debut on Netflix with 14 episodes 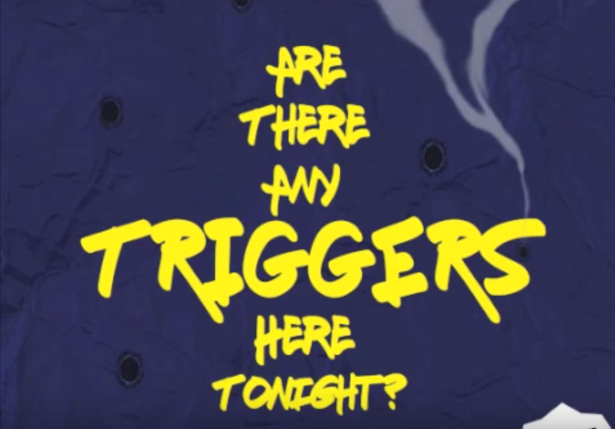