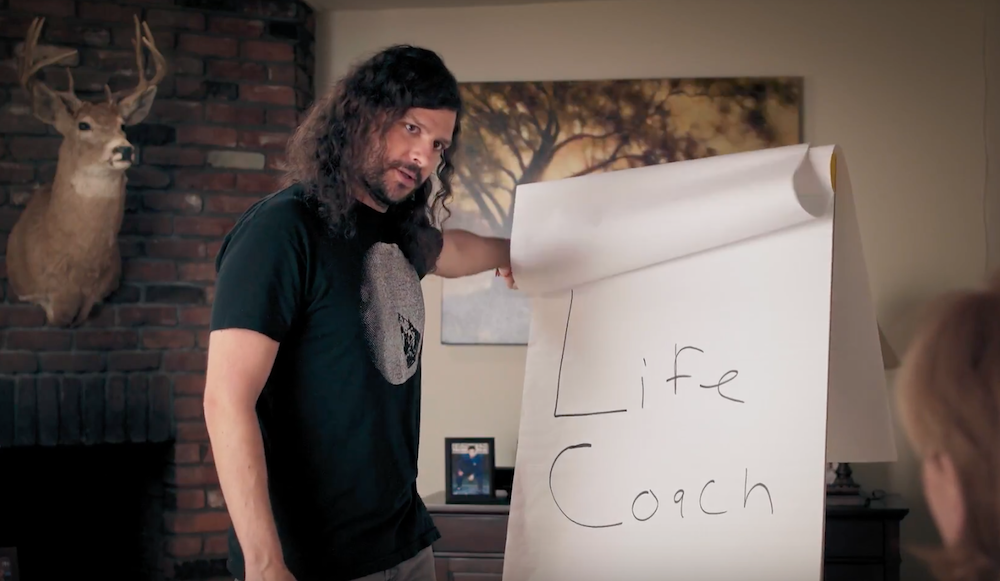 Nobody is minding the store, so to speak, to separate the lies from the truth, the facts from the fiction. 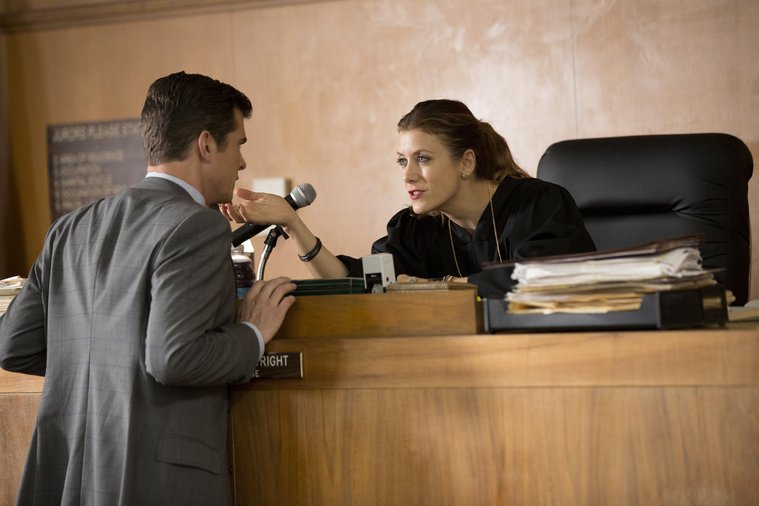