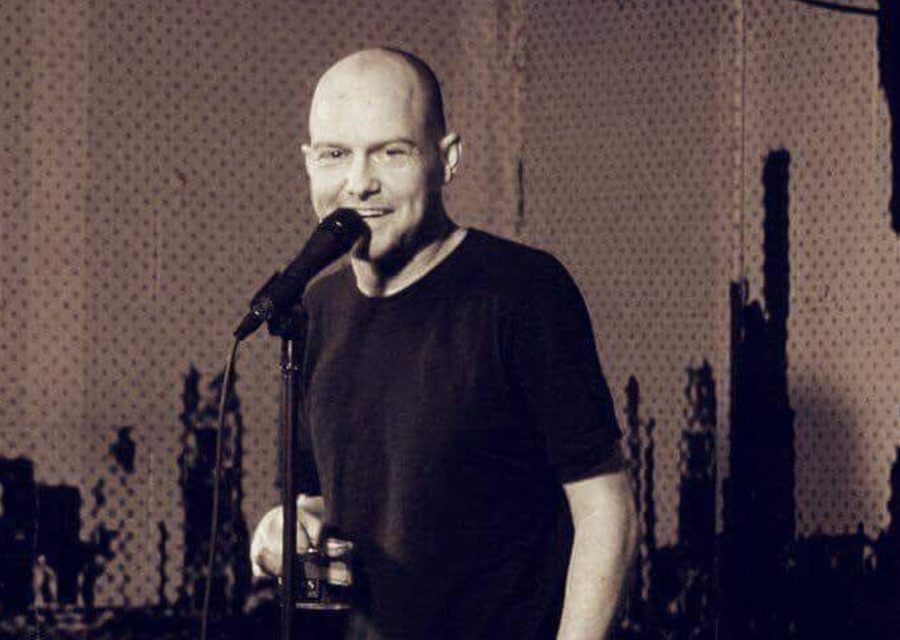 Sean Rouse, a darkly funny comedian favored by the likes of Doug Stanhope, Jim Norton and Dave Attell, has died. Rouse suffered a stroke followed by a heart attack, and did not recover. Rouse was only 43.

Rouse grew up in Katy, Texas, just west of Houston, and was one of several locals who benefited from stage time early and often at the old Laff Stop comedy club.

At 24, he made the finals of Houston’s Funniest Person contest in 1999.

Even then he was two kinds of sick. Onstage, his humor bathed in the darkness and the profane. Offstage, his physical health already was insufficient from rheumatoid arthritis.

As the Houston Press wrote about him in 1999: “There is soreness all over. Shoulders and knees are real tight. The ankles just plain hurt. Overall mobility is minimal. Sean doesn’t really joke about this on stage, but nonetheless it encompasses his life. Some days, Sean is able to rise and hop in the shower. Other days, he must take a few minutes after sitting up and swinging his legs over the edge of the bed. Wait out the aches.”

One sickness perhaps fed the other. Rouse persisted for nearly two more decades.

He caught a big break in 2005 when Dave Attell included the still-unknown Rouse on his Insomniac tour and documentary alongside Greg Giraldo and Dane Cook.

A few years later, Jim Norton included Rouse on his HBO stand-up showcase series, Down and Dirty with Jim Norton.

And a few years after that, Doug Stanhope had Rouse join him and a few others for another tour and documentary, called The Unbookables. Why so unbookable?

Well, there’s this, for example.

“I was raised Catholic, but I was molested Baptist.”

Sean Rouse is one of the best stand-up i've ever seen. He makes everything funny, never wastes a word & speaks in a rhythm naturally that 90% of comedians never will be able to find. His pain, like so many, was greater than his talent. GO SEEK HIM OUT. HE MAKES US ALL BETTER.

I made Sean believe clubs across the country had a "Rouse Rule" and he was the reason comics only get served 2 drinks before going up. My ruse went on for years because it seemed so plausible.

As Rouse joked in a bit on The Unbookables: “That’s no way for a boy whore to die.”

There are 1000X better Sean Rouse quotes, but you'd get kicked off of Twitter for repeating it

Rest in peace, Sean Rouse. At least now you can have peace. 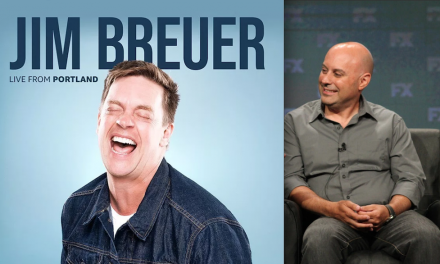 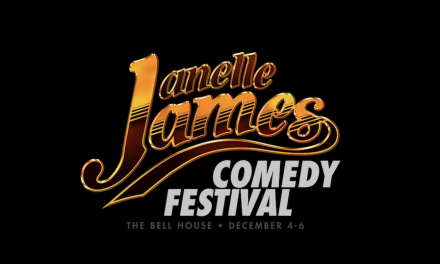 Funny or Die lays off more staffers. Read the memo from Mike Farah 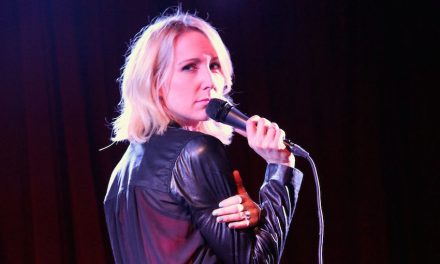