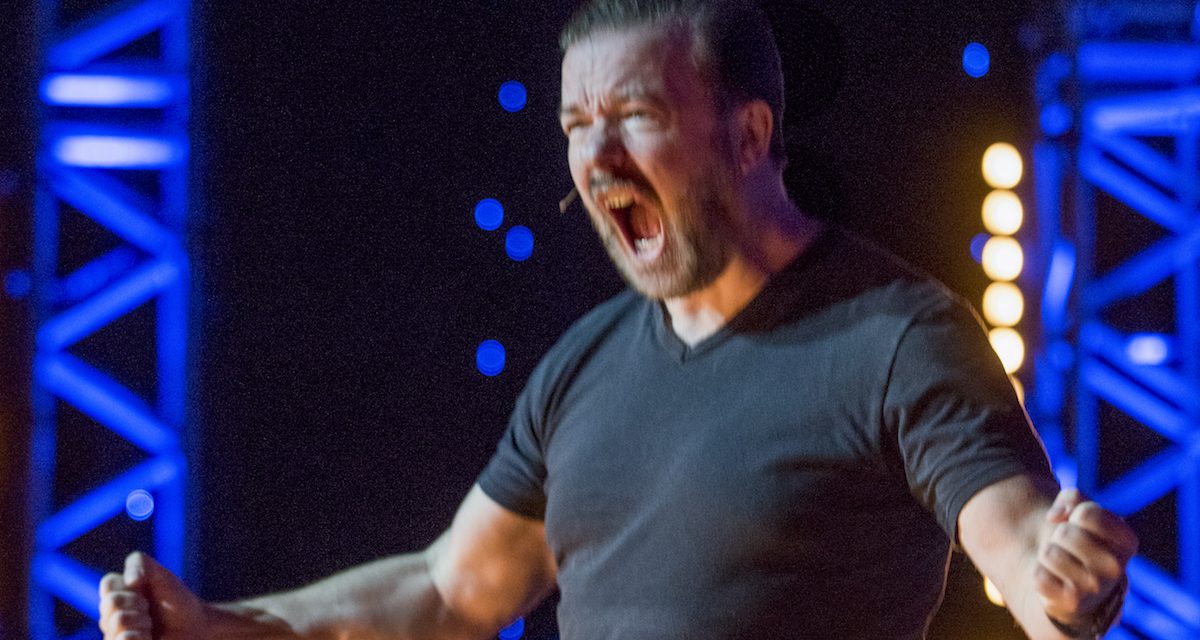 Most comedians who portray themselves as being above it all or better than everyone else also undercut that persona with buffoonish behavior or ideas that let us all in on the joke.

Ricky Gervais is not most comedians.

And he’s slightly self-aware of that, at least in naming his first Netflix special Humanity. Truth is, Gervais as a comedian wants you to join him in putting most everyone else down, even if you’re in the most everyone else, and especially if you have the gall to believe in God. But he does show a lot of humanity when his jokes turn to his closest relatives: His uncle, his mother, his brothers and sisters.

If you’ve been a Gervais fan all along, you’ll willingly go along for the ride.

Read my full review on Decider.com 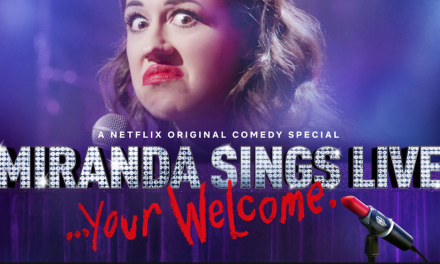 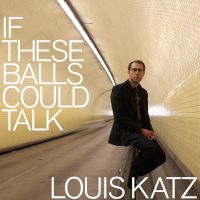 Louis Katz, “If These Balls Could Talk” 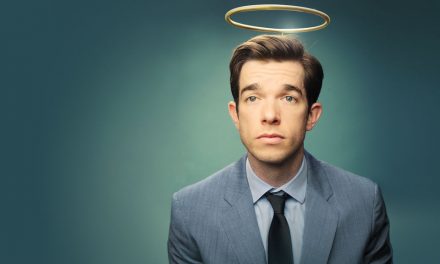