Review: Lavell Crawford, “Home for the Holidays” on Showtime 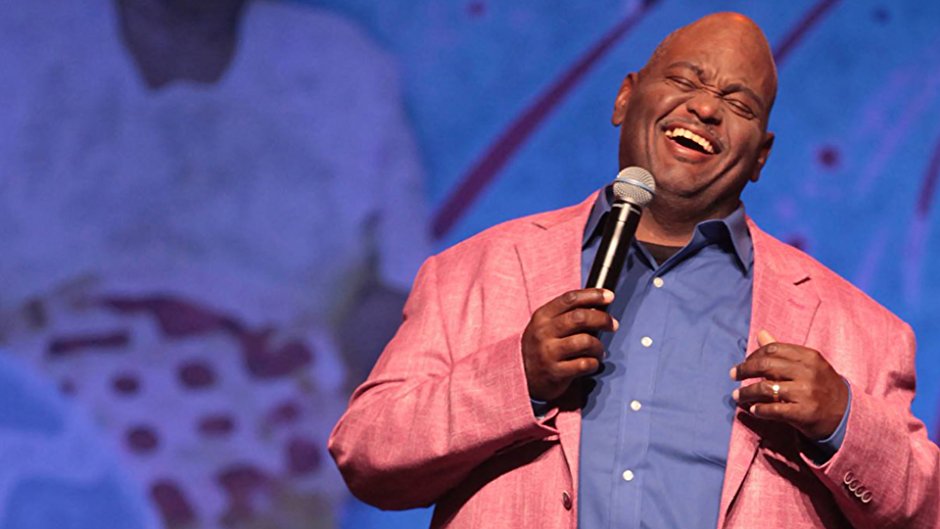 Lavell Crawford and I had a great time catching up this summer when he was visiting New York City, telling me about losing weight so he could stay healthy for his kids. You probably best know Crawford from Breaking Bad and Better Call Saul as Saul’s bodyguard. Maybe you remember he finished runner-up on a season of Last Comic Standing, too?

His newest hour on Showtime, Home for the Holidays, is an apt watch this time of year. Obviously.

As I wrote in my review of Crawford’s special on Decider:

Perhaps unsurprisingly, then, Thanksgiving is and was Crawford’s favorite holiday growing up, and for most of the hour, he tells stories in his hometown of St. Louis (with his mother appearing in an opening sketch and introducing him onstage) about how he and his relatively poor black relatives in Missouri had to make do with their holiday celebrations, whether it be Christmas, Halloween, the Fourth of July or Easter. So turkey day took a back seat in the Crawford household to standing in line for Black Friday, and despite grabbing those deals, he never made out well with Christmas presents. The popcorn on his Christmas tree came with roaches. Even his best possible Secret Santa gift – receiving a Hardee’s gift card –came with a catch.

Read my full review of Lavell Crawford’s Home for the Holidays, only on Decider. 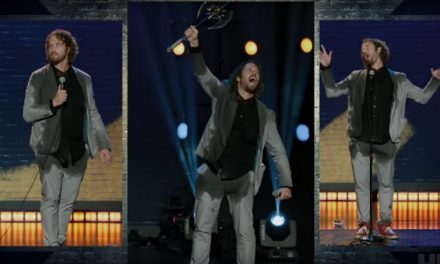 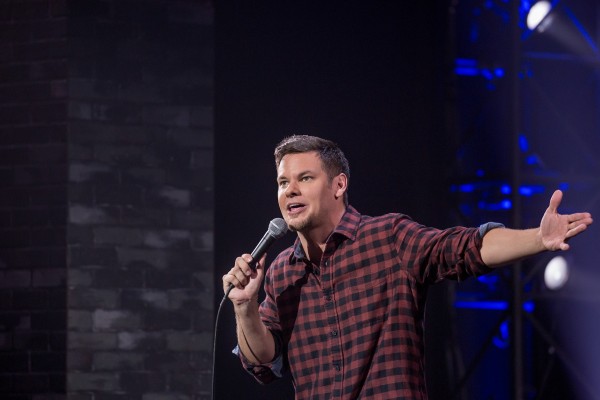