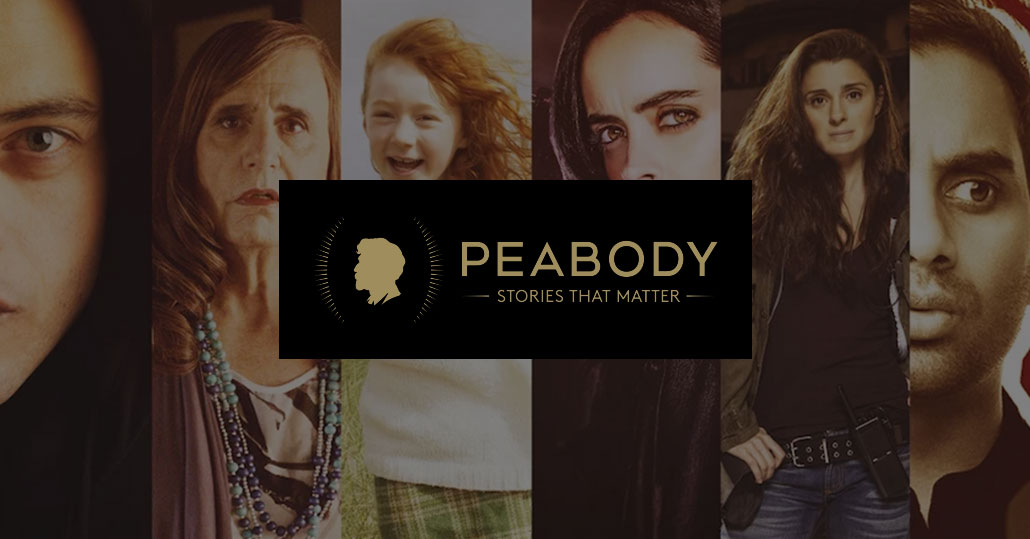 Congratulations to black-ish, Master of None, Transparent and UnReal, among the TV programs honored this year in the 75th annual edition of The Peabody Awards.

The Peabody Awards, from University of Georgia’s Grady College of Journalism and Mass Communication, honor excellence in broadcasting. Other honorees for 2016 include the film Beasts of No Nation, and TV series Mr. Robot, Marvel’s Jessica Jones, The Leftovers, and Wolf Hall.

Keegan-Michael Key will preside over the actual ceremony honoring the winners, held in May in New York City, for broadcast on the Pivot cable channel on June 6, 2016.

Here are the Peabody Awards citations for this year’s comedic honorees:

A bright, boisterous, big-hearted comedy about an affluent African American family working overtime to keep it real, black-ish doesn’t let jokes get in the way of insights about race, class, guns, and other hot-button topics that most popular entertainment shows scarcely mention.

By turns profound and mundane, ridiculous and deadly serious, this imaginative, shape-shifting comedy chronicles the misadventures of Dev (series creator Aziz Ansari), a 30-year-old Indian-American who’s still trying to figure out what to do with his life. To say it resonates with young-adult viewers is an understatement.

Jeffrey Tambor’s transsexual Maura is not just the lead character of this bold, honest dramedy, she’s the catalyst for her typically dysfunctional modern family’s ongoing reevaluation of itself. Its broadened scope and lively sense of self-awareness, along with irreverent wit and poignant moments, made Transparent‘s second season even stronger than the first.

A spot-on, behind-the-scenes send-up of ersatz “reality” shows like The Bachelor, UnREAL makes viewers care about venal producers and petty contestants even as it skewers them. 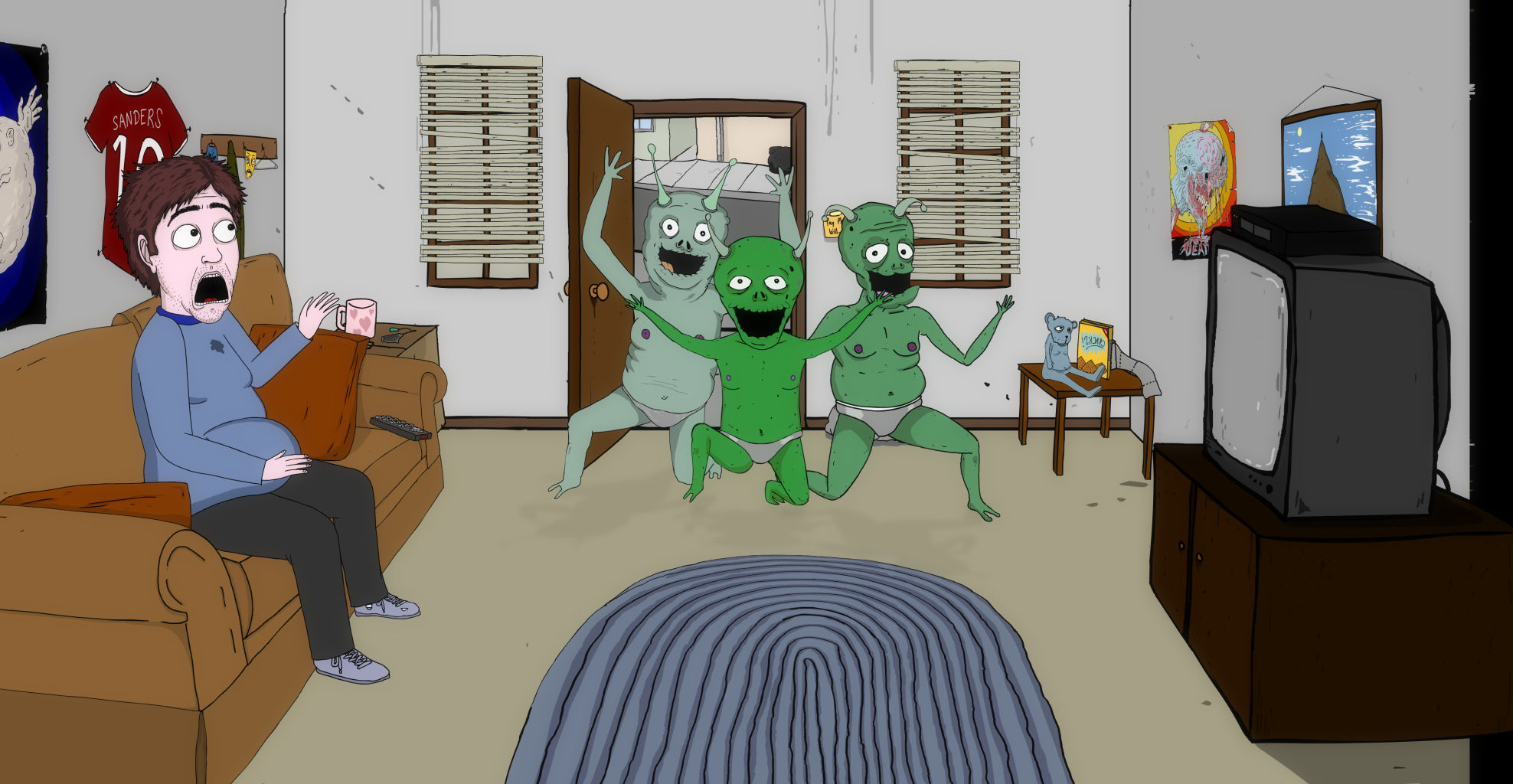 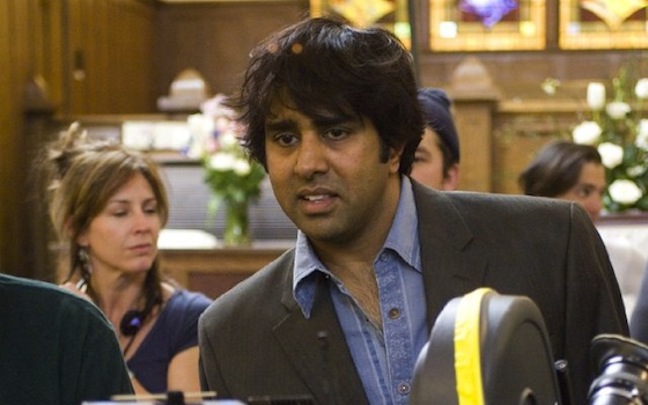 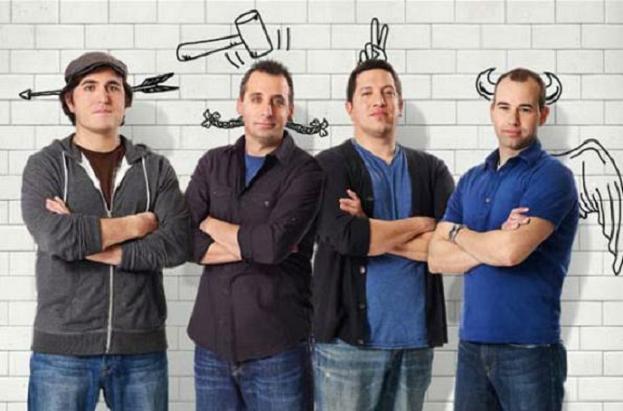 Update from up north: Canadian sketch group Picnicface gets series on The Comedy Network