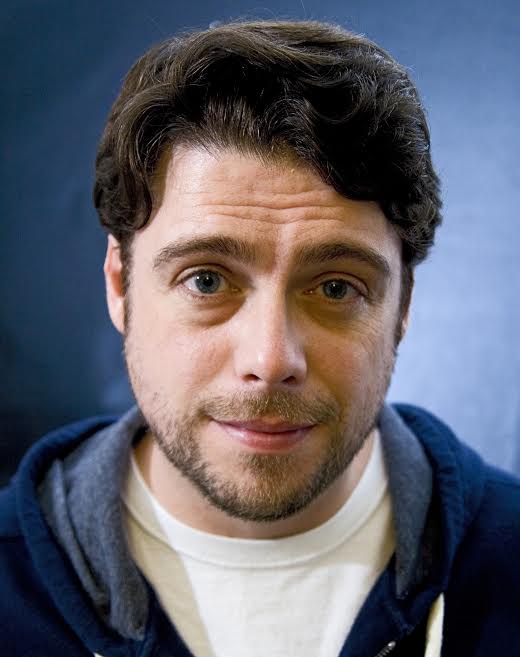 Ritchie, who died last Thanksgiving from cancer at the age of 39, left his mark on the Austin comedy scene when he lived there during the 2000s. From the festival:

SXSW – and the comedy world at large – lost a great friend this past Thanksgiving when standup Andy Ritchie passed away. A bright and captivating comic, and very much a beloved member of the community, his death cut short a career that seemed to hold endless possibilities.

Andy was an unforgettable performer whose work is well under-appreciated, and so SXSW Comedy wants to take this opportunity to share his memory by offering everyone a free download of his debut (and only) album,King Ding-A-Ling, courtesy of Stand Up! Records.

If you’re in Los Angeles, the public memorial for Ritchie will take place Feb. 27, 2016, at Hollywood Hotel, hosted by Colton Dunn. 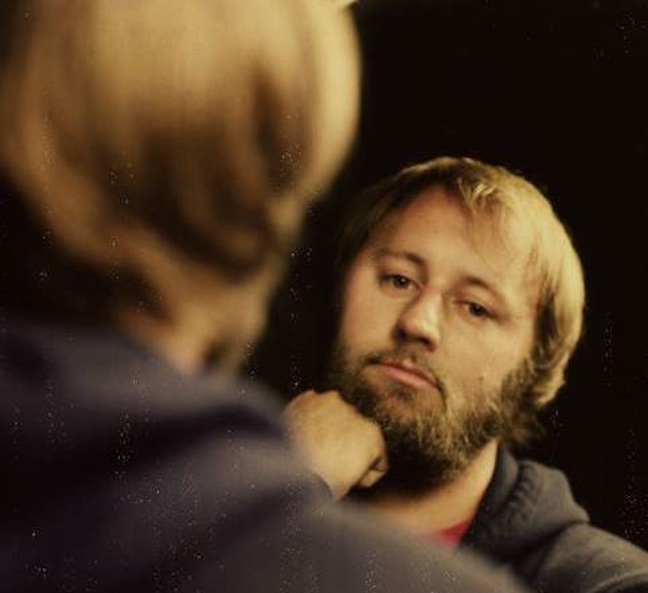 Interview: Rory Scovel on “the courage to fail” in comedy 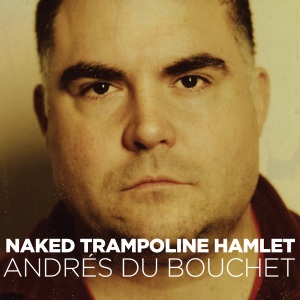