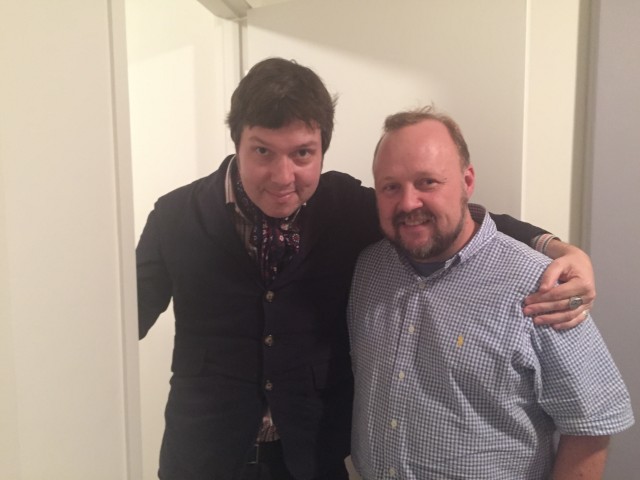 Before LeBron James, Dave Hill was the original superstar from Cleveland to become King Of Miami, conquering South Beach in his cable TV series. Since then, Dave has rocked hard for his band Valley Lodge, which performs the theme song for HBO’s Last Week Tonight with John Oliver, rocks the mic himself weekly for The Goddamn Dave Hill Show on WFMU, has become BFFs with Dick Cavett thanks to his own talk show, The Dave Hill Explosion, and hosts special shows in New York City at the Met and at Union Hall. The former is called Fancy Meeting You Here; the latter, Meet Me In The Bathroom and Tell Me All Your Secrets.

Become a paid subscriber of The Comic’s Comic via Patreon.com and receive exclusive bonus content for your investment: A weekly newsletter with comedy scoops and audio narratives of my Meet Me In New York profile series! 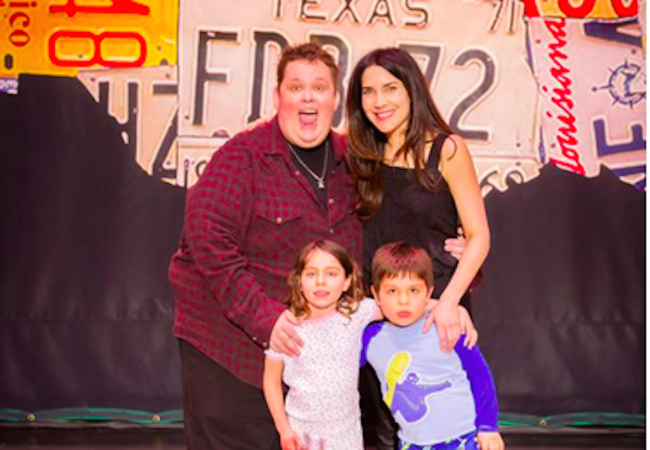 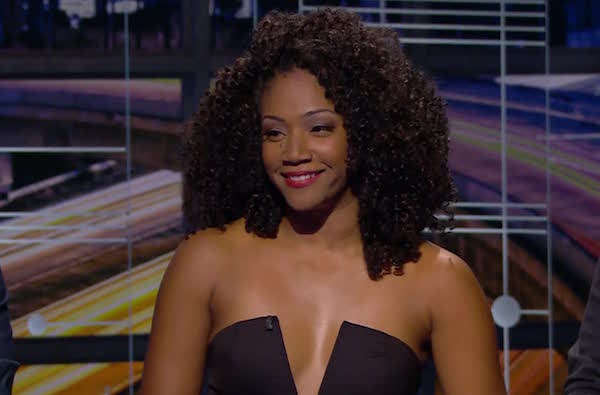 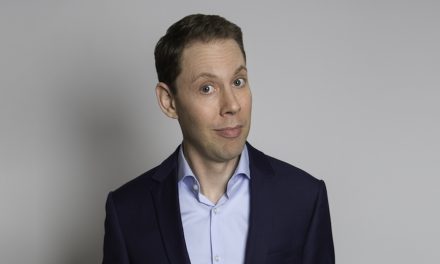 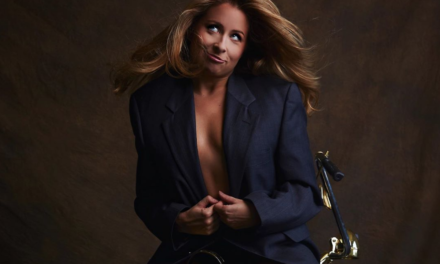