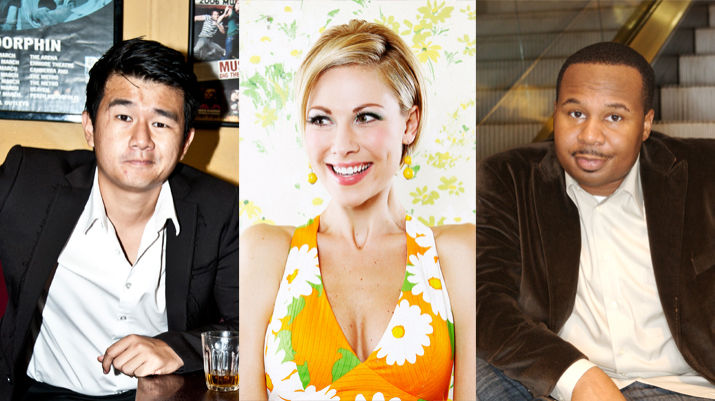 Nary a day after posting a cheeky video in which new Daily Show host Trevor Noah ensured his correspondent team there’d be no major changes, he goes and hires three new correspondents! Very cheeky! Do they say cheeky in South Africa?

Born in Johor Bahru, Malaysia, and raised in Manchester, NH and Singapore, stand-up comedian and actor Ronny Chieng has been a rising star on the comedy scene in Australia where he moved to attend the University of Melbourne. Embarking on a stand-up comedy career after graduating with a degree in commerce and a degree in law, Chieng’s career began to take off in 2012 when he was named one of the “Top 10 Rising Comedians in Australia” by The Age, the Herald Sun and The Sydney Morning Herald and received the “Best Newcomer” award at the Melbourne International Comedy Festival for his debut stand-up special, “The Ron Way.” Since then, Chieng (@ronnychieng) has continued his meteoric rise, performing sold-out tours in Australia and appearing at numerous international comedy festivals, including the Montreal Just for Laughs Festival, the Edinburgh Fringe Festival and the New Zealand International Comedy Festival. Last year, Chieng won the “Directors’ Choice” award at the Melbourne International Comedy Festival and “Best Show” at the Sydney Comedy Festival. He has appeared in and performed on numerous TV shows in his adopted home of Australia and has opened for both Dave Chappelle (2014) and Bill Burr (2015) during their nationwide stand-up tours in Australia. Earlier this year Chieng made his US television debut on “The Late Late Show.” Chieng is repped by Century Entertainment Australia and APA.

Desi Lydic (@DesiLydic) is a professionally trained and seasoned improvisational and comedic actress who studied and performed at the famed and prestigious theater schools The Groundlings and Improv Olympic. Most recently, she had a starring role on MTV’s hit comedy series “Awkward.” Lydic’s feature film credits include Cameron Crowe’s “We Bought A Zoo” opposite Matt Damon and Scarlett Johansson and “The Babymakers” directed by Jay Chandrasekhar and opposite Olivia Munn. Other television credits include “Two and a Half Men” (CBS), “The Odd Couple” (CBS) and “The League” (FX). Lydic is repped by UTA, Underground and attorney is Stone, Meyer, et al.

A native of Birmingham, AL, Roy Wood Jr. began his comedy career in 1998 at the age of 19 while attending Florida A&M University. He has been called “A Standout” by The Hollywood Reporter, and Entertainment Weekly described his comedic style as “charismatic crankiness.” Wood’s thought-provoking comedy crosses cultural lines and has entertained millions nationwide via stage, radio and television. In 2006, he appeared in the “New Faces Showcase” at the Montreal Just for Laughs Comedy Festival and made his network television debut on “The Late Show with David Letterman” the same year. Wood (@roywoodjr) most recently starred on “Sullivan and Son” (TBS) and regularly appears on “Conan” and ESPN’s “SportsNation.” Wood’s stand-up album, “Things I Think, I Think,” was released in 2013.

No stranger to Comedy Central, Wood was one of ten national finalists in Comedy Central’s 2002 “Laugh Riots” competition, has been featured on its “Premium Blend” stand-up series and is a regular guest on the current late-night hit “@midnight.” He has also appeared on “Late Night with Seth Meyers,” “The Late, Late Show with Craig Ferguson,” HBO’s “Def Comedy Jam” and finished third in the 2010 season of NBC’s “Last Comic Standing.” Wood is repped by UTA and MacDonald Entertainment. 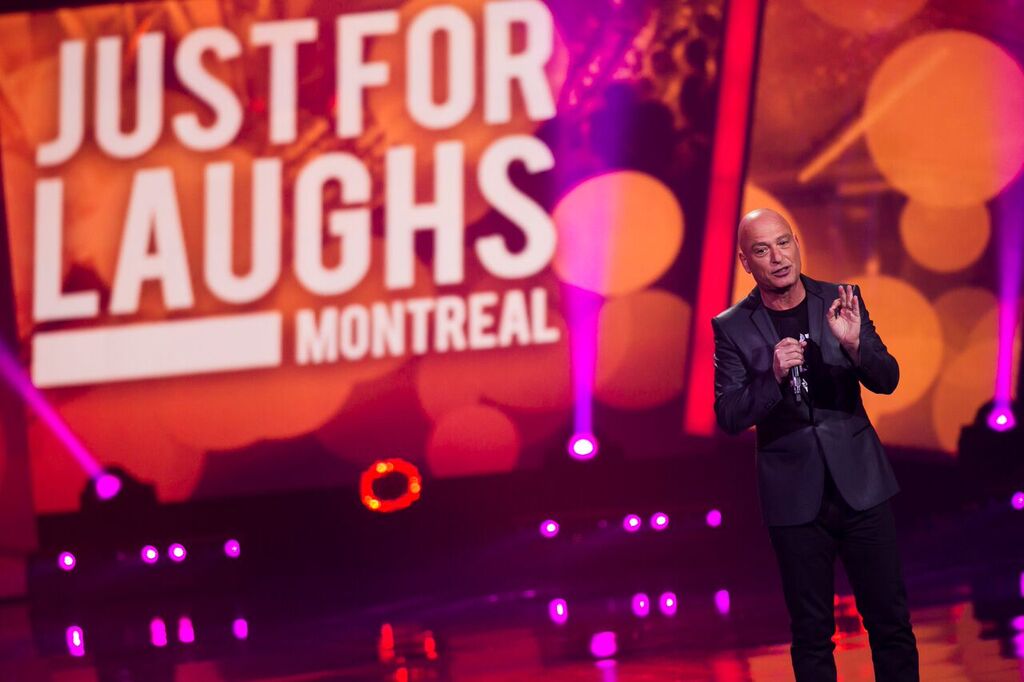 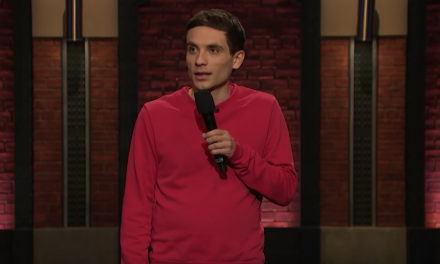 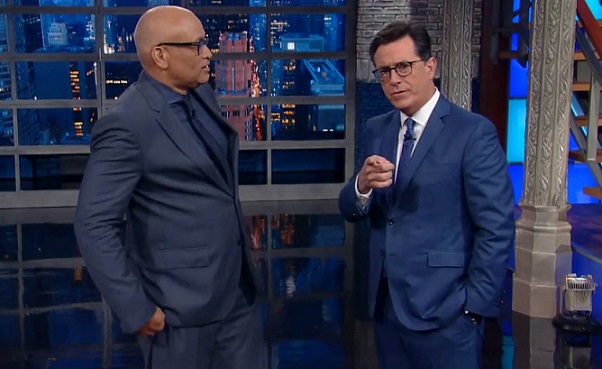