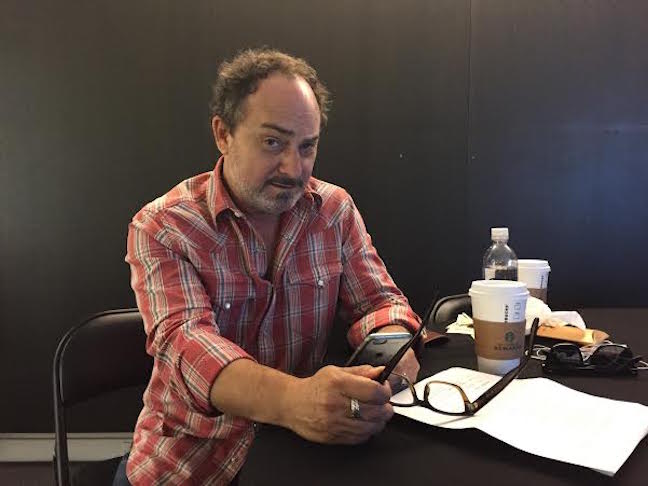 Kevin Pollak is a gifted actor, impersonator and comedian whom you’ve seen onscreen far more often than you probably even remember — although you’ll certainly recall his roles in such hits as A Few Good Men and The Usual Suspects. Pollak recently recurred as the dad in the CBS sitcom, Mom, and directed his first feature film, the documentary Misery Loves Comedy. It debuted this year at the Tribeca Film Festival, where I caught up with him and talked about his own journey.

You can hear Kevin Pollak’s Chat Show via Earwolf, or see it livestreaming on YouTube most Sundays. 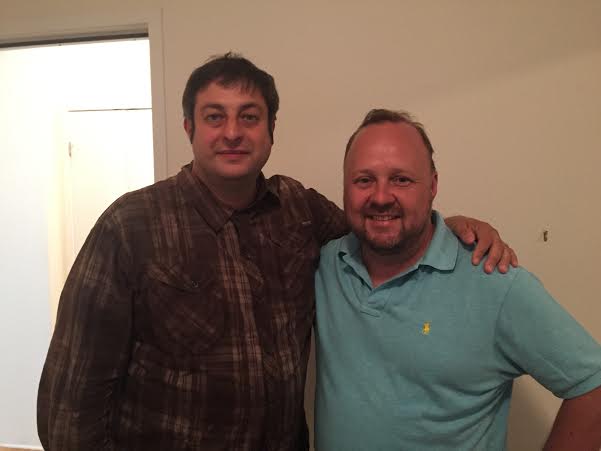 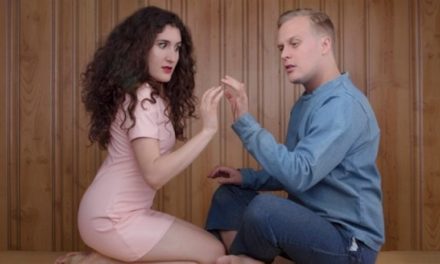 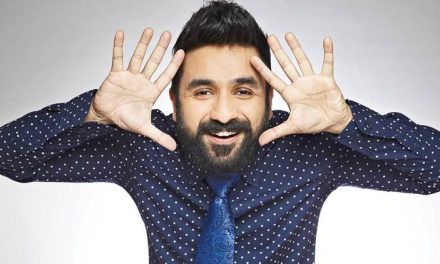 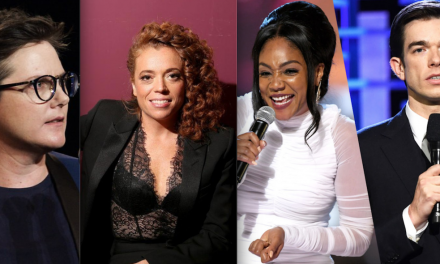