Drew Lynch was just your average young aspiring stand-up comedian with a stutter, inasmuch as any stuttering comic can be average, until he walked onstage for his audition in this year’s 10th anniversary of America’s Got Talent.

As Lynch wrote today on Twitter: “Last night felt like Charlie and the Chocolate Factory, if the ticket was a buzzer and grandpa was Howie Mandel.”

A freak softball injury about four years ago, when Lynch was 20, left him with the stutter. This clip will explain the rest. 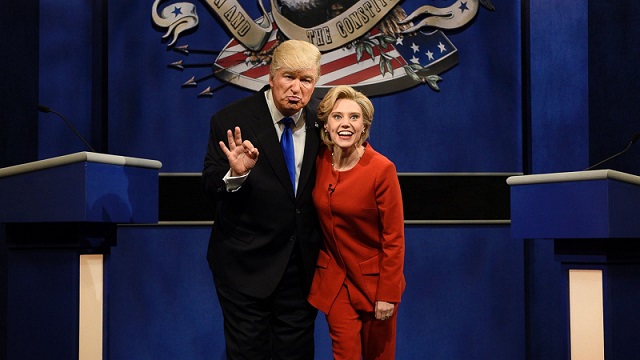 Notes on the Season 42 premiere of Saturday Night Live

Free or $5: Pricing shows in a recession 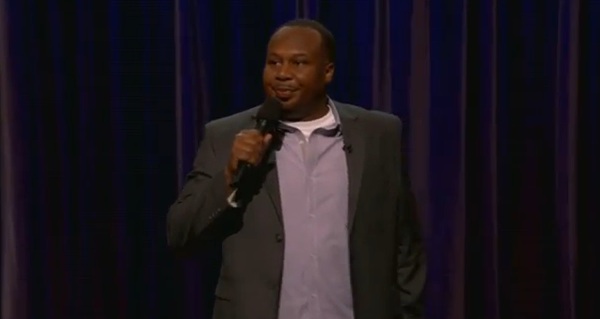