Not quite Stupid Human Tricks: Repeats of “The Mentalist” will replace Late Show with David Letterman from May 21-June 5 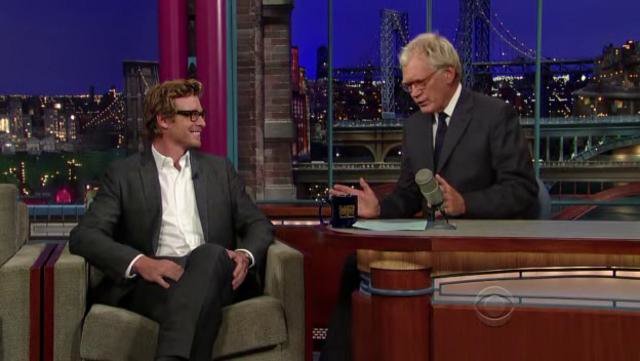 Getting over David Letterman’s retirement certainly won’t be easy.

It’ll take more than mental feats of strength, or even the final season of The Mentalist — and yet, CBS has chosen the latter for the short-run. Starting Thursday, CBS stations will rebroadcast the final 12 episodes of The Mentalist’s seventh season in the void left behind by Late Show with David Letterman at 11:35 p.m. Eastern/Pacific, 10:35 p.m. Central/Mountain.

Your TV listings and DVR equivalents will show the following episodes of The Mentalist instead of Letterman:

After that? CBS plans to plug in other dramas to fill the summer until Late Show with Stephen Colbert debuts in September. 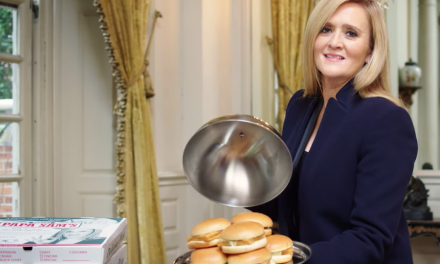 The UCBeast still hasn’t opened, but some East Village residents not yet ready for “Hot Chicks”