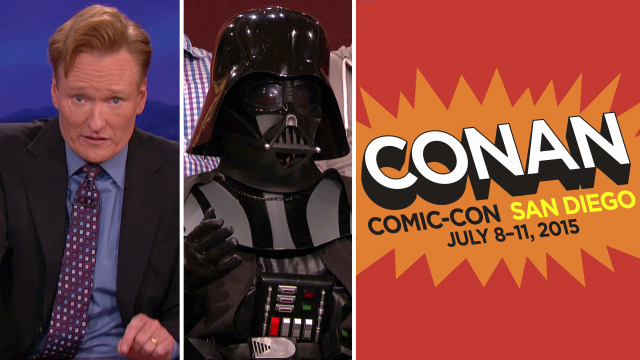 Conan O’Brien has taken his late-night TV show on the road before, most recently in 2014 to Dallas in conjunction with the NCAA men’s basketball Final Four.

Topping that feat this summer, Conan not only will film a week’s worth of shows in July from Comic-Con in San Diego, but do so from Wednesday through Saturday, and change the broadcast schedule to those nights.

“We’ve never done anything like that before. It’s very cool,” O’Brien said, announcing the changes.

Conan O’Brien will host the show from San Diego’s historic Spreckels Theater, with the episodes slated to air on TBS Wednesday, July 8 – Saturday, July 11. This will mark the first time ever a late-night show has broadcast from San Diego during Comic-Con. No word yet on how to acquire tickets to those tapings if you’ll be at Comic-Con or near San Diego, but check back with http://teamcoco.com/tickets 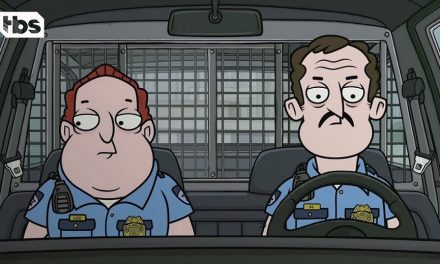 Louis CK will not voice any new cartoon voices in 2018, either