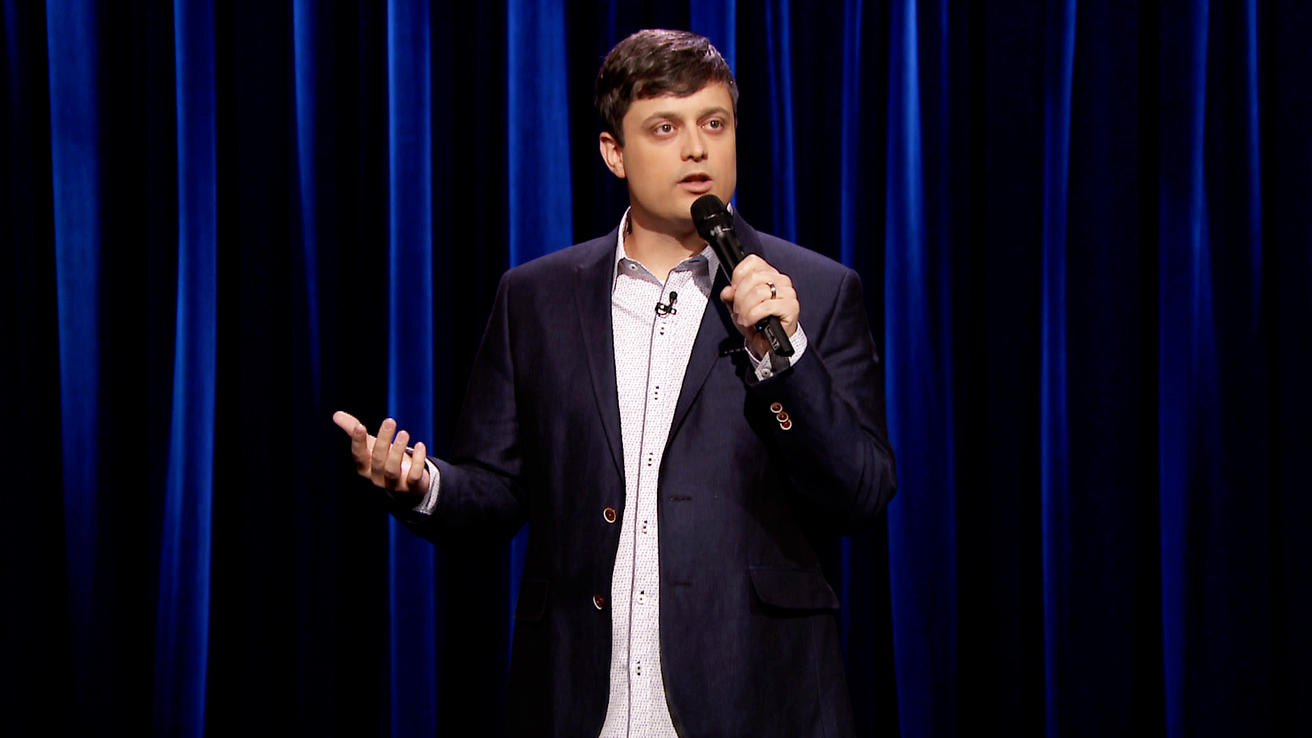 Nate Bargatze‘s first Comedy Central hour special debuts in a week-and-a-half, and on Tuesday night, he treated us all to a taste of it on The Tonight Show Starring Jimmy Fallon, with jokes about how his wife’s ex-boyfriend made almost everyone uncomfortable on a boat, and about how poorly he thinks he’d fare as a time-traveler.

In case you missed it, Brendon Walsh was thankful to perform on Conan this Thanksgiving 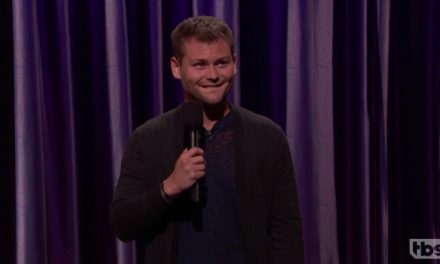 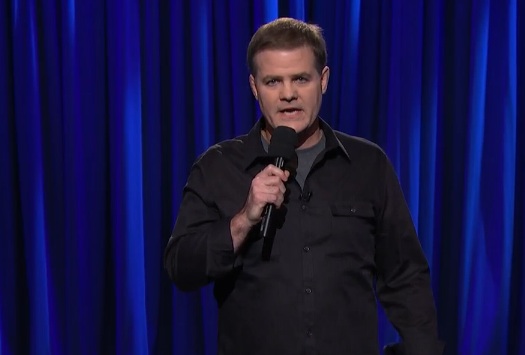