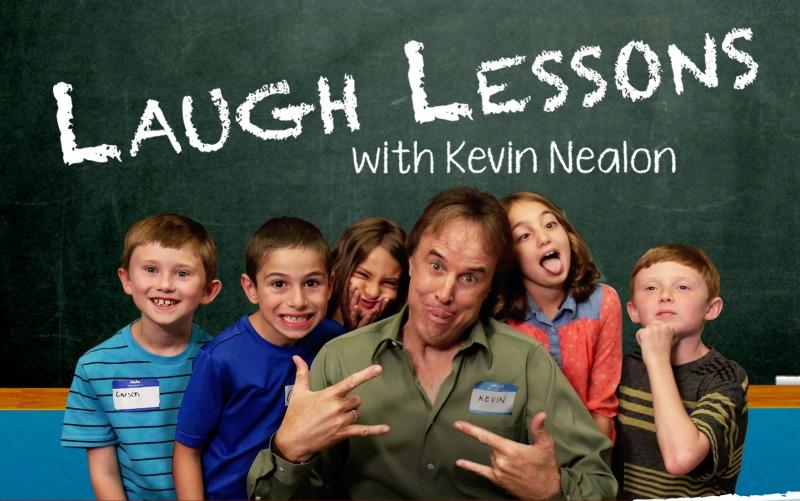 I believe that children are our future, too. Teach them well and let them lead the way.

Can you teach children of any age how to do comedy, though?

And do they even know what AOL is?

One of these questions is left unanswered in the new 12-episode AOL webseries, Laugh Lessons with Kevin Nealon. Produced with Ellen DeGeneres and her studio, A Very Good Production, with sponsorship from Carnival Cruise Lines, Nealon invites his funny friends — including DeGeneres, David Spade and more — into school classrooms to see if they can pass along their #LaughLessons to the kids. The first four episodes launched today, featuring Adam Sandler, George Lopez, Chelsea Handler and Dana Carvey.

Actually, these kids might be too young to know who any of the comedians are, let alone what AOL is or was. So it’s best, then, to have Adam Sandler kick things off with some “million-dollar noises.”

You can see the episodes with Lopez, Handler and Carvey on AOL now. 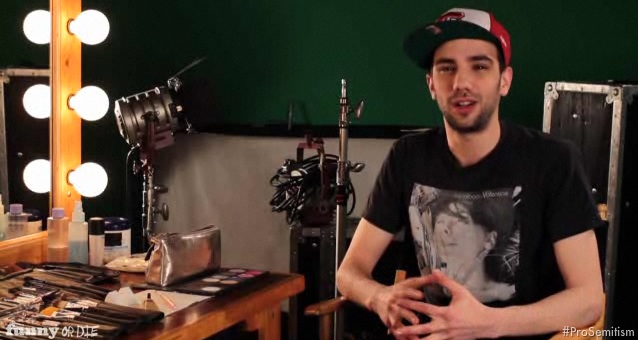 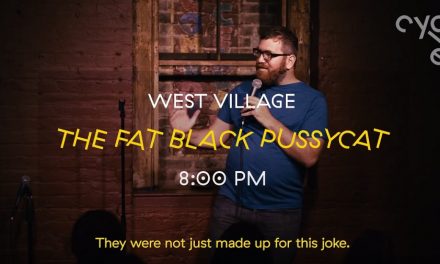 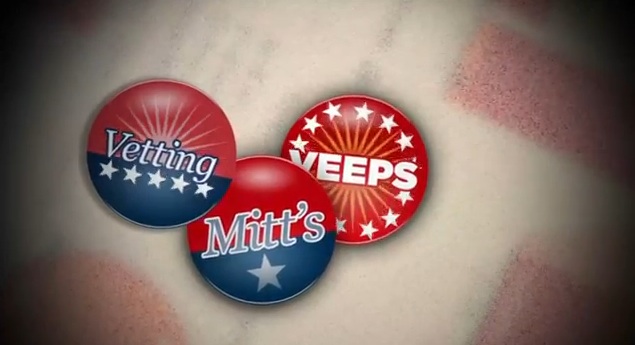