In 2013, a woman claiming to be the long-lost daughter of a not-so-dead Andy Kaufman stole the show at the Andy Kaufman Award finals.

What, or who, could possibly top that this year?

The 10th annual competition for The Andy Kaufman Award already is seeking online submissions, with a deadline approaching Sept. 15, 2014.

If you’re 18 or older and a legal U.S. resident, then read the rules and fill out the application along with a video of six minutes or less of your original comedy performance. “Please remember that we are not looking for another Andy Kaufman. Rather, we are seeking originality, creativity/inventiveness, spirit, and commitment to the art,” the award’s producers note.

“Each year that I do this event, I am amazed by the talented young comedians and unique performers who were inspired by my brother,’” said Michael Kaufman, the event’s producer. “This award preserves and honors Andy’s comedic gift and memory. It is so gratifying for me to see that Andy’s Award has opened doors for so many comedians and boosted the confidence of so many to keep going with their vision and passion to achieve success.”

Past winners include Reggie Watts (2006) and Kristen Schaal (2005), seen above co-hosting the 2007 competition from Las Vegas.

The past few years have seen the competition hosted in New York City clubs.

For 2014, semifinalist entries will go online Sept. 18, with viewers allowed to vote once for their favorite entry. The fan favorite, along with five other entries selected by an industry panel, will compete in the finals before judges and a live audience Oct. 12 at the UCBEast. The winner receives a trophy and $1,000.

P.S. FYI PSA: Andy Kaufman did die, 30 years ago. But his spirit and influence continue to live on and thrive in today’s comedy scenes. 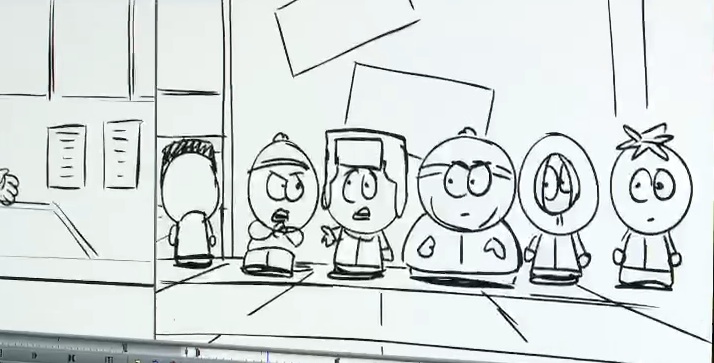