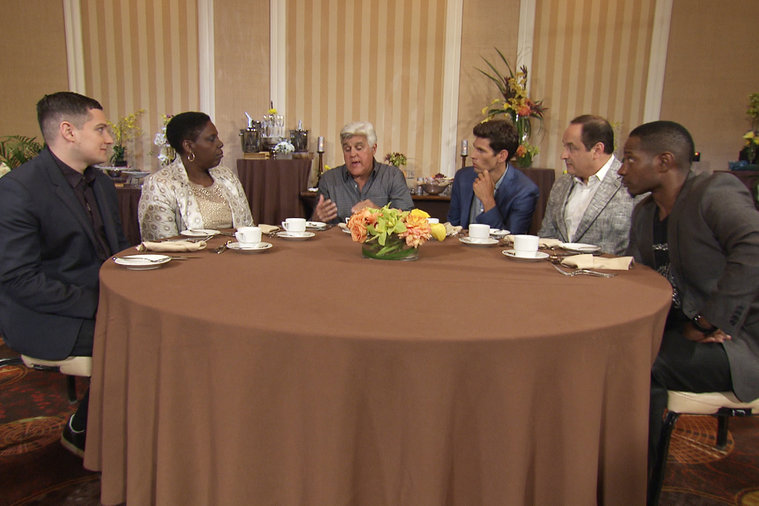 We didn’t get to hear or see much of Leno on the TV broadcast Thursday night.

Thankfully, then, NBC and the show put more of his talk with the finalists (Nikki Carr, Joe Machi, Rod Man, Lachlan Patterson and Rocky LaPorte) online to share.

Such as Leno on women in comedy, where he said Phyllis Diller was so funny but had to ugly herself up to be appreciated onstage back in the day. Whereas now, Leno and Ellen DeGeneres could tell each other’s acts and you wouldn’t tell the difference. Progress!

Leno on working dirty vs. working clean. “When you work dirty, you rocket to the middle.”

The Creek and The Cave: Full-time comedy in May 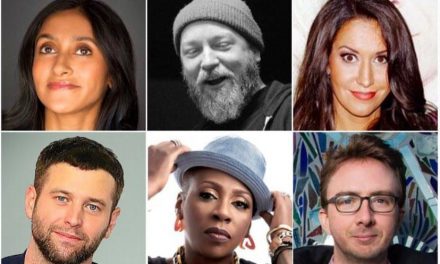 Non-news: If NBC were airing Last Comic Standing this year, they already would have held auditions