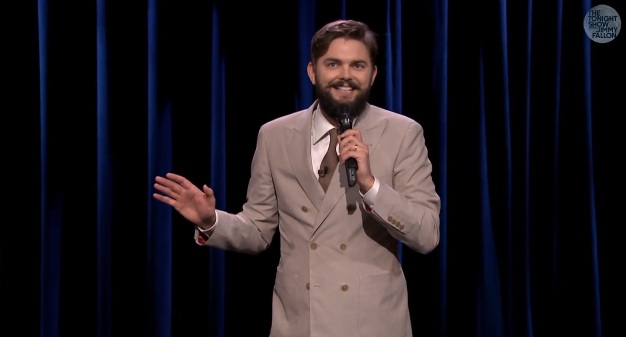 Nick Thune: Is he a hipster or a businessman from the 19th century? Maybe he’s just high. Can’t say the same about his dog, or can he? In two videos, because that’s how The Tonight Show Starring Jimmy Fallon is playing the YouTube game these days, here’s Nick Thune’s five-minute set from Friday night’s show.

Turns out, Nick Thune is a Folk Hero. That’s the title of his hourlong stand-up comedy special, streaming now on Netflix and also available via iTunes: 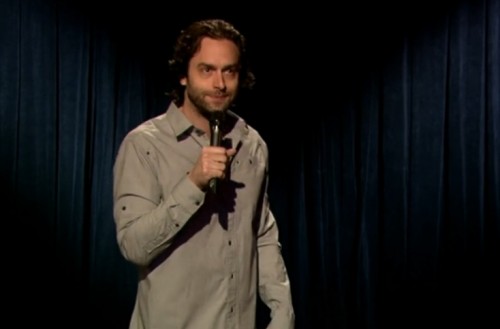 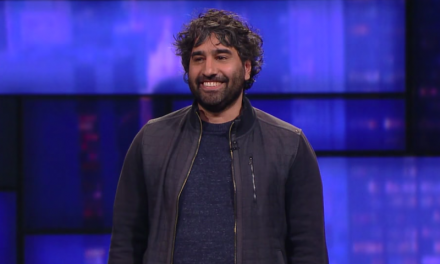 Anthony DeVito on The Late Show with Stephen Colbert 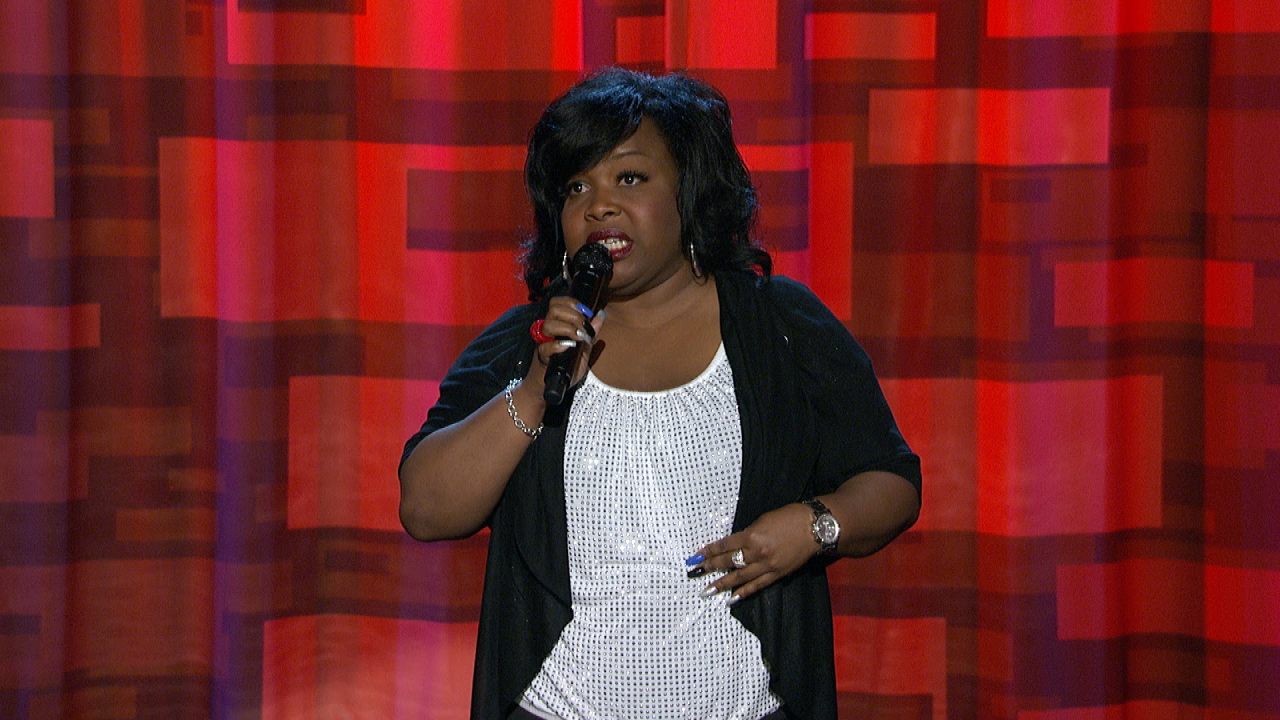