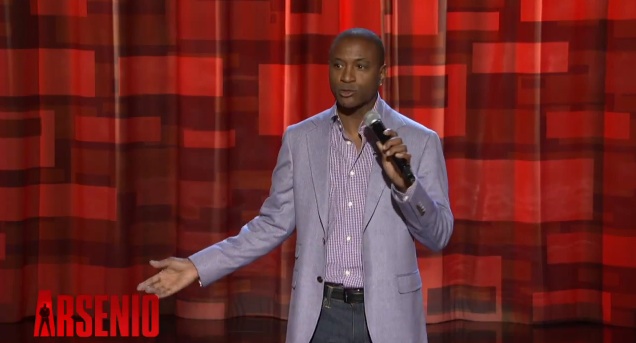 I love Arsenio because I’m never quite sure if I’m watching it in 2013 or 1993 because this version of The Arsenio Hall Show somehow manages to exist in both years simultaneously.

On Wednesday night’s show, guest Naya Rivera reminded us that she was on the earlier version of Arsenio when she was but a wee small child. Later, Tommy Davidson came out to perform stand-up. We know it’s not the 1990s anymore because Davidson has an extended impersonation of President Barack Obama. But Tommy also wants to make the case for a “white woman” President of the United States, too. White women will solve all of our problems, he says. 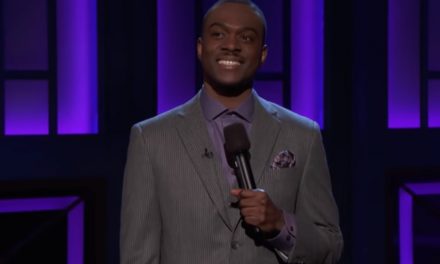 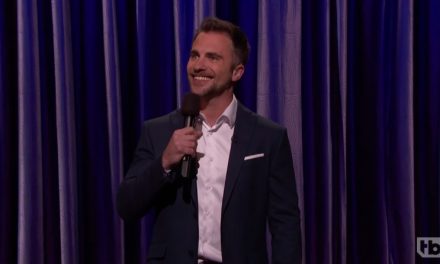 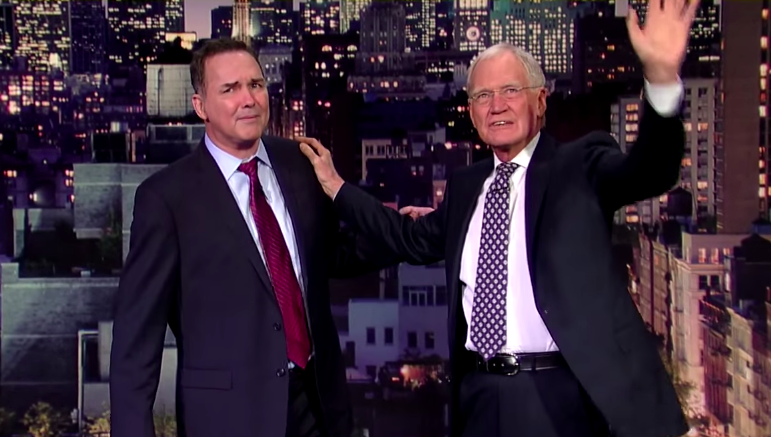