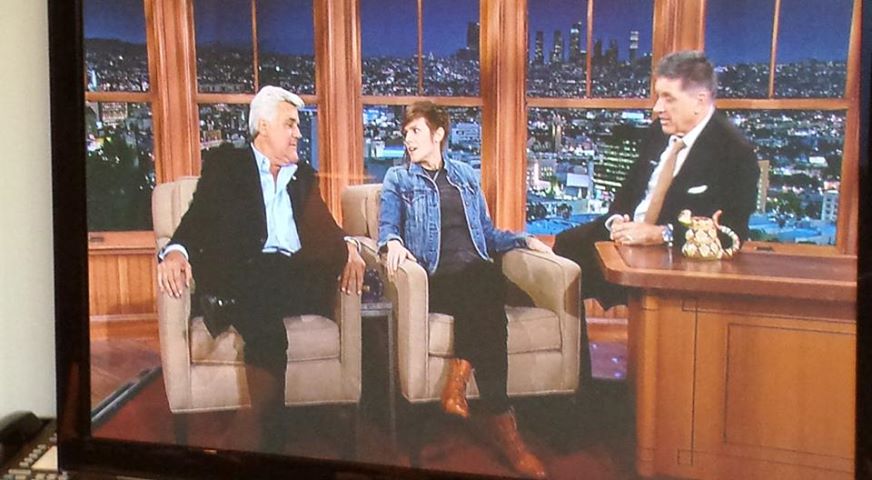 Here’s something you don’t see, well, pretty much ever.

Cameron Esposito made her late-night and network TV debut Tuesday night on Late Late Show with Craig Ferguson. The show already promised to be a doozy since Jay Leno was Ferguson’s other guest.

What made this show extra special and unique like a snowflake in a TV studio was what happened at the end of Esposito’s stand-up set. She didn’t close with her closer. Instead, after making a reference to Leno’s preference for denim shirts when he’s off the clock, she looks over to Leno, sitting with Ferguson at the desk — and the two late-night TV hosts start interacting with her. Her monologue becomes a running conversation with them, and soon enough, Craigy Ferg beckoned Esposito over to do panel with them right then, right now.

Watch what happened. Roll the clip!

I’ll update this post in the morning with the rest of (read: the beginning) Esposito’s debut stand-up performance.

And here you go… 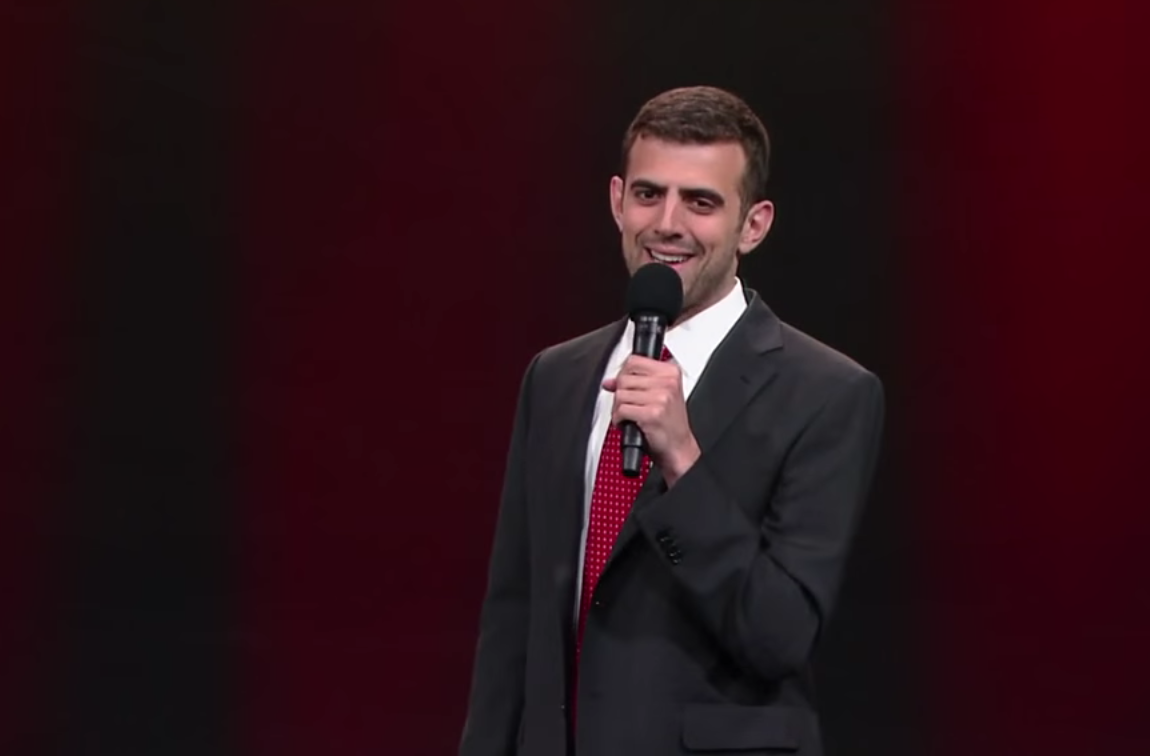 Sam Morril on The Late Show with Stephen Colbert