Taylor Williamson’s audition for “America’s Got Talent.” For more: His CD, “Laughter? I Hardly Know Her!” 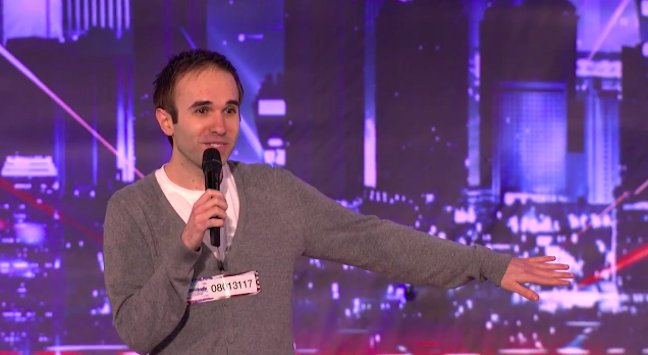 Taylor Williamson‘s audition went well last night for America’s Got Talent. I could tell it would from the way producers opened his segment, having him bombard other contestants in waiting with street jokes while you could hear buzzers sounding off against even more contestants. They’re pulling a switcheroo on us! Williamson is going to be just fine in this competition, as he proved quick on his feet with the judges both before and after his initial 90-second set. Even if AGT bills him as “Awkward Comedian” in titling his official audition video.

We’ll see more of him on the show this summer.

There’s more where that came from already, though…

For one thing, despite Howie Mandel’s boast that they could discover Williamson on “AGT,” the comedian had made himself known three summers ago on NBC’s comedian-based competition series, Last Comic Standing.

You can check out an animated clip from one of the tracks off his CD. This is “Online Dating is Weird,” from Taylor Williamson’s “Laughter? I Hardly Know Her!”

And this is “Mouse in My House.”

If you want more, buy the CD now and check back with NBC this summer to root on Williamson.

Is Deon Cole the first black writer for “The Tonight Show”? Not exactly. But still… 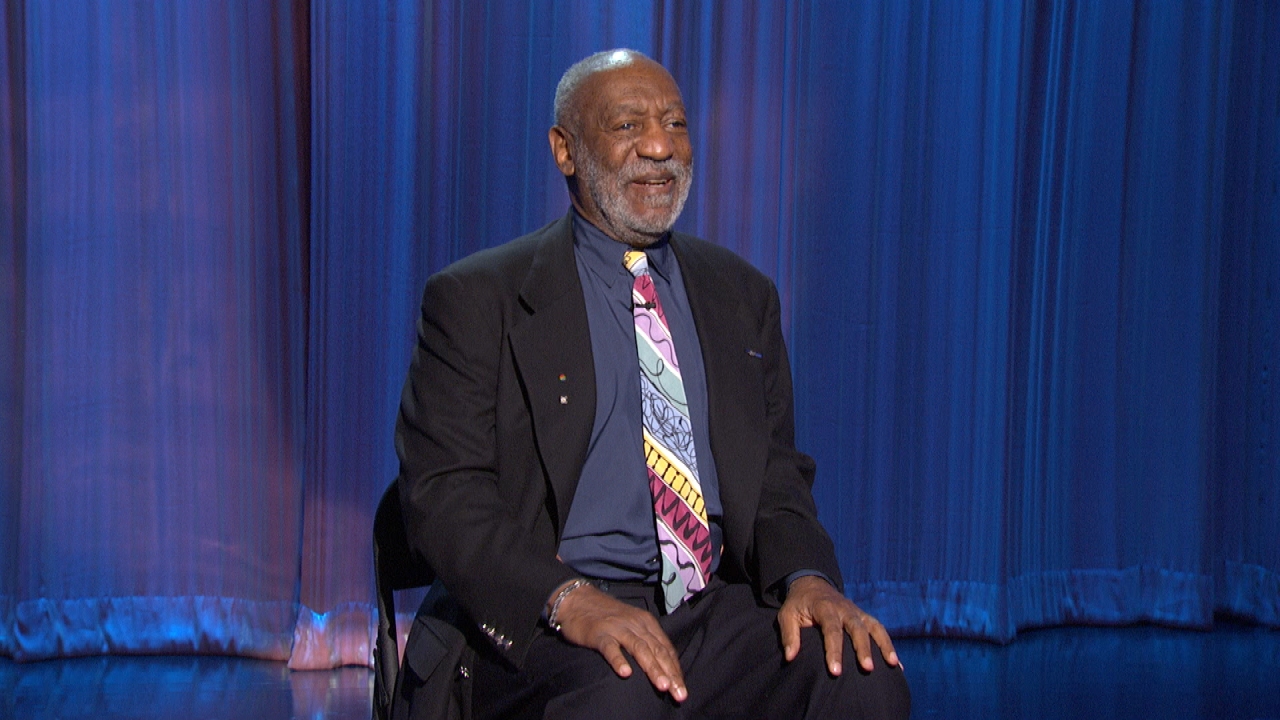