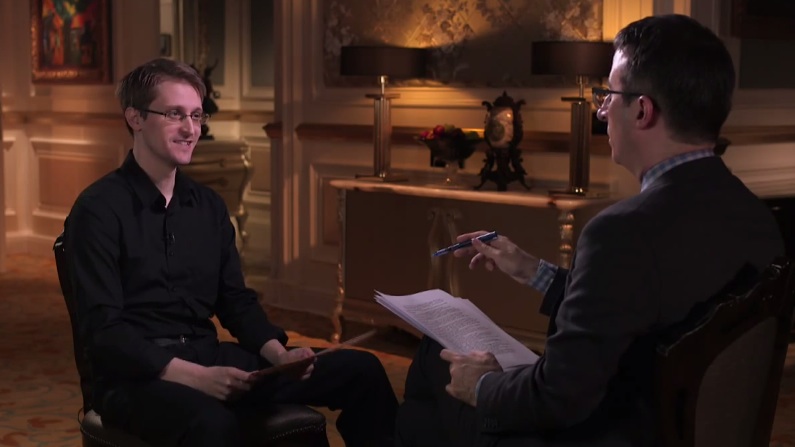 Musical comedy news: IFC/CollegeHumor combine to celebrate it, The Lonely Island making a movie about it