If you think Jesse Ventura is the only one wrapped up in conspiracy theories. Across the pond, Irish comedian Andrew Maxwell has a BBC Three TV series called Conspiracy Road Trip.

So far this season, he has taken people from Leeds to London to examine the terrorist bombings of 7/7, led a group of British creationists on a field trip, and last week, he led a convoy of alien-believers to Nevada’s secretive Area 51.

In the episode, which aired on BBC Three earlier this week, we saw just how up close and personal they got with UFOs and aliens. Or at least, the U.S. military guards inside Area 51 who took notice and pointed their pointy guns at Maxwell and his companions.

“To me it seemed like an ordinary military facility. But my companions were convinced this was he gateway to the extraterrestrials,” Maxwell said. “We got a little bit overexcited, and we strayed into the restricted zone to ask where the aliens were kept! But after knocking on the guard house door, we found ourselves lying on the ground, with gun barrels pointed at our heads.”

Detained for trespassing, they had their cameras confiscated. Four hours later, they made it back onto their bus, released without official charges. They only had a few photos taken earlier from their phones as evidence they made it to the gates of Area 51 and beyond. So Maxwell could joke about the incident afterward.

You can watch the whole episode, but skip to the half-hour mark for the Area 51 segment.

No word on when Maxwell will perform a proper stand-up gig in America. In the meantime, follow him on Twitter @andrewismaxwell. 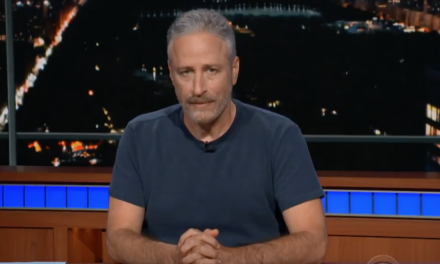 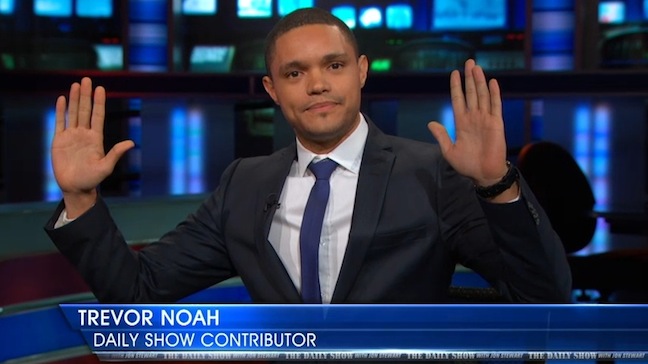