Hulu presents “A Day In The Life” of Marc Maron 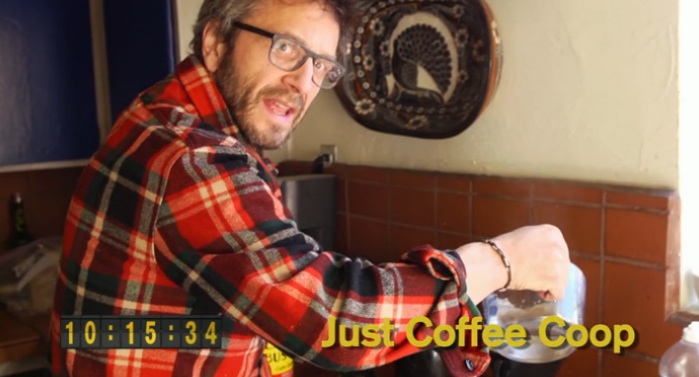 Documentary filmmaker Morgan Spurlock kicks off the second season of his Hulu series, A Day in the Life, with a look at comedian and WTF podcast host Marc Maron.

You’ll see Maron’s cats, his coffee-making prowess, his “cat garage” where he produces most episodes of WTF, including the first part of his talk with The Office‘s Mindy Kaling, and his love-hate-love relationship with The Comedy Store, where he has a set that night.

As Hulu says, it’s intended for mature audiences. Are you mature enough for this? If so, roll it!

Further related: In the first season of A Day in the Life, the filmmakers followed Russell Peters on tour last year.

From Funny or Die to Sundance to Comedy Central series: The history of “Drunk History” 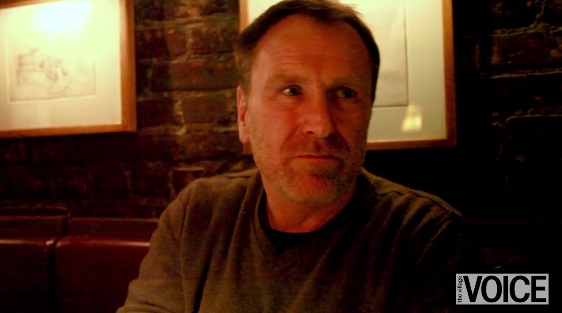 Comedy can never be cool, according to Colin Quinn

Zach Galifianakis has Conan O’Brien (with Andy Richter and more!) between two ferns