Buzzine got behind the scenes during taping of season two of The Green Room with Paul Provenza, which just aired its premiere episode tonight on Showtime with Judd Apatow, Garry Shandling, Marc Maron, Ray Romano and Bo Burnham. Don’t worry. If you missed it in the Eastern and Central time zones, it’ll air again in an hour, and then again over the weekend.

And I’ll have a full exclusive interview with Paul Provenza for you just as soon as I sit down and transcribe it.

Until then, enjoy this video which features many of the comedians who took part in season two. And I mean many. Plus several of the people who work on the show. Good times. 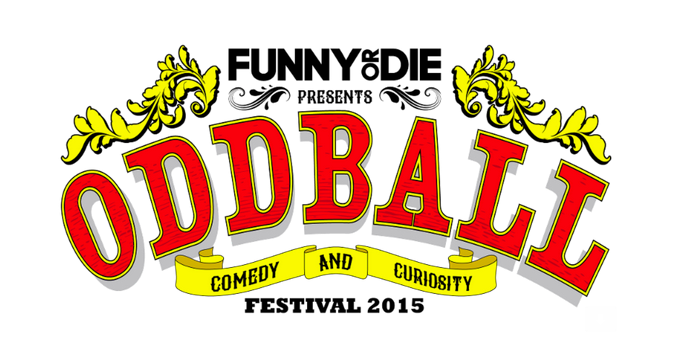 Jon Stewart, Bill O’Reilly to face off in live debate before 2012 elections