First comes the return of Pranked, in which CollegeHumor's Streeter and Amir preside over and deliver commentary on the best homemade pranks they find online. That's followed by the debut of MegaDrive, which puts comedian Johnny Pemberton behind the wheel of outrageous vehicles and lets him loose. That, in itself, I guess is also a prank on the vehicles' owners and makers.

Here are a couple of clips. First from the season three premiere of Pranked: 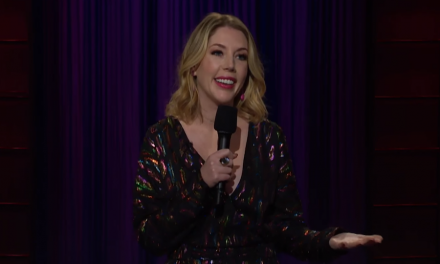 Katherine Ryan on The Late Late Show with James Corden 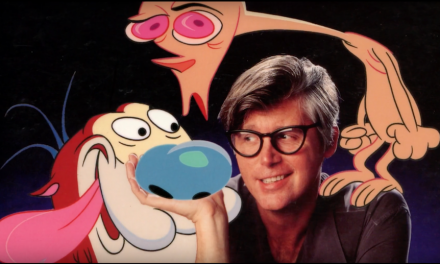