Did this save you a bunch of money? Did it make you want to spend all of your money on a bootcamp? And by all, I mean all $299, with a money-back guarantee, as Cease himself tells me. Does it change your mindset at all on Cease, hearing what he has to say about the typical mindset of a stand-up comedian, and what it should be instead? Let me know, after you've watched him make his case. And if any of you ventriloquist dummies don't know why I'd ask questions as if this is an issue, then you haven't read any message board debate over this. Also: Kyle Cease himself says in this video that he believes comedians tend to have the wrong mindset, and wants to right it. Did he? Could he? Roll it! 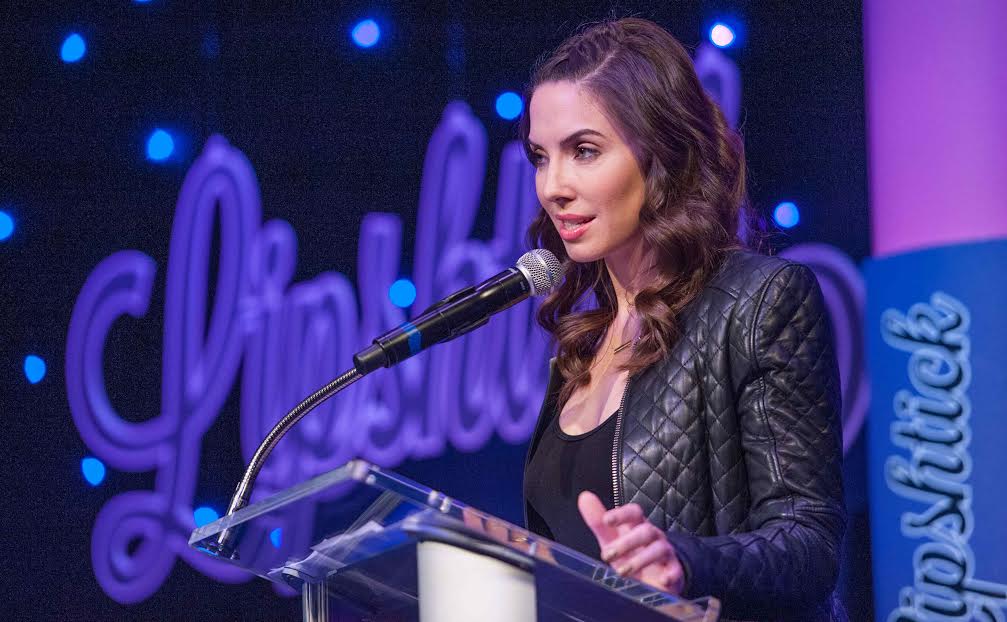