One of the great things about this city is that you might never know that the person who lives next door to you could be a genius of some kind. Ann Carr lives a few doors down the block from me, but she is definitely great at being a character actress. She has proven that in multiple one-woman shows — I reviewed her 2009 piece, "Use It," which has inspired a spin-off web series called The Actress. You can also see her acting in commercials such as Oral-B and Monster.com, as well as her debut tonight on the season finale of Louis CK's FX comedy, Louie. Let's find out more!

When and where did you start performing comedy? In the cradle. And then not until I came to the city and realized I didn't like how overly serious and pretentious so many actors around me were (I spent a LOT of $$ on studio classes when I first came here). And then met my fiance Warren Holstein, who's an amazing stand-up and all-around lovely, goofy fellow. We would get stoned and I would create all these characters and he kept encouraging me to create something with that. So when I got up the nerve to perform in front of crowds I played open mics at Surf Reality and Collective Unconscious when I could get a spot (usually at 1 a.m.). I LOVED discovering that I was a character actress.

What was your best credit before moving here? I played the 40-something Kate Mundy in our college production of 'Dancing at Lughnasa' to much fanfare. Then Meryl Streep blew me out of the water.

How long did it take to get your first paid gig in NYC after moving here?
Hmmm… a LONG TIME 🙂

How is this scene better/same/worse than the scene you moved from?
There was a scene but I wasn't part of it. I moved up under the premise of auditioning for the League schools. I auditioned for Tisch and Yale, but they didn't want me! I remember walking down Broadway with tears streaming down my face and making a vow to the city that I was here to stay and that I would stick it out until I 'made it'. Of course I had a vague sort of 'somewhere over the rainbow' idea of what that meant.

Do you already have an "only in New York City" moment yet?
Oh my gosh there are SO MANY. Most of them have to do with drunk people or men who can't keep their pants on in public. The nicest one that I have though is from my early days. I was walking past Union Square and I was feeling really down about something. Probably a bungled audition. And I look up and see this middle-aged guy swinging his full grown, fat tabby cat in a baby swing. It made me really happy to see that.

What tip would you give to any comedian who moves here?
Follow your fear. Write those bits and characters that you don't completely trust or have faith in and just see where they go. Just try and allow yourself to fail. Failure is a great teacher. I've had so many experiences where I follow a thread that I think is really weak, only to have it be one of the best things I've done. And I would never have that if I didn't take a chance and fall on my butt sometimes. I should take my own advice and do this more often.

Where do you see yourself five years from now? In my glittering custom-made dream house outfitted with my own movie theatre, jacuzzis and a fireplace in every room, a lifetime supply of ice-cream and a pony! – speaking to the holographic vision of myself five years hence. Also, I'll have health insurance.

Here's the first episode of Ann Carr's "The Actress" series. After this, watch episode two "Sisters" (with Margot Leitman), episode three "The Day Job" (with Christina Gausas and Tom Shillue) and episode four "The Seminar" (with Katina Carrao and Michael Cyril Creighton). It's awesomely awkward! So roll it, already! 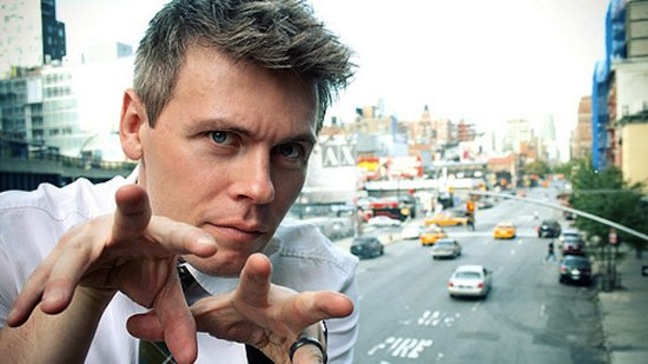 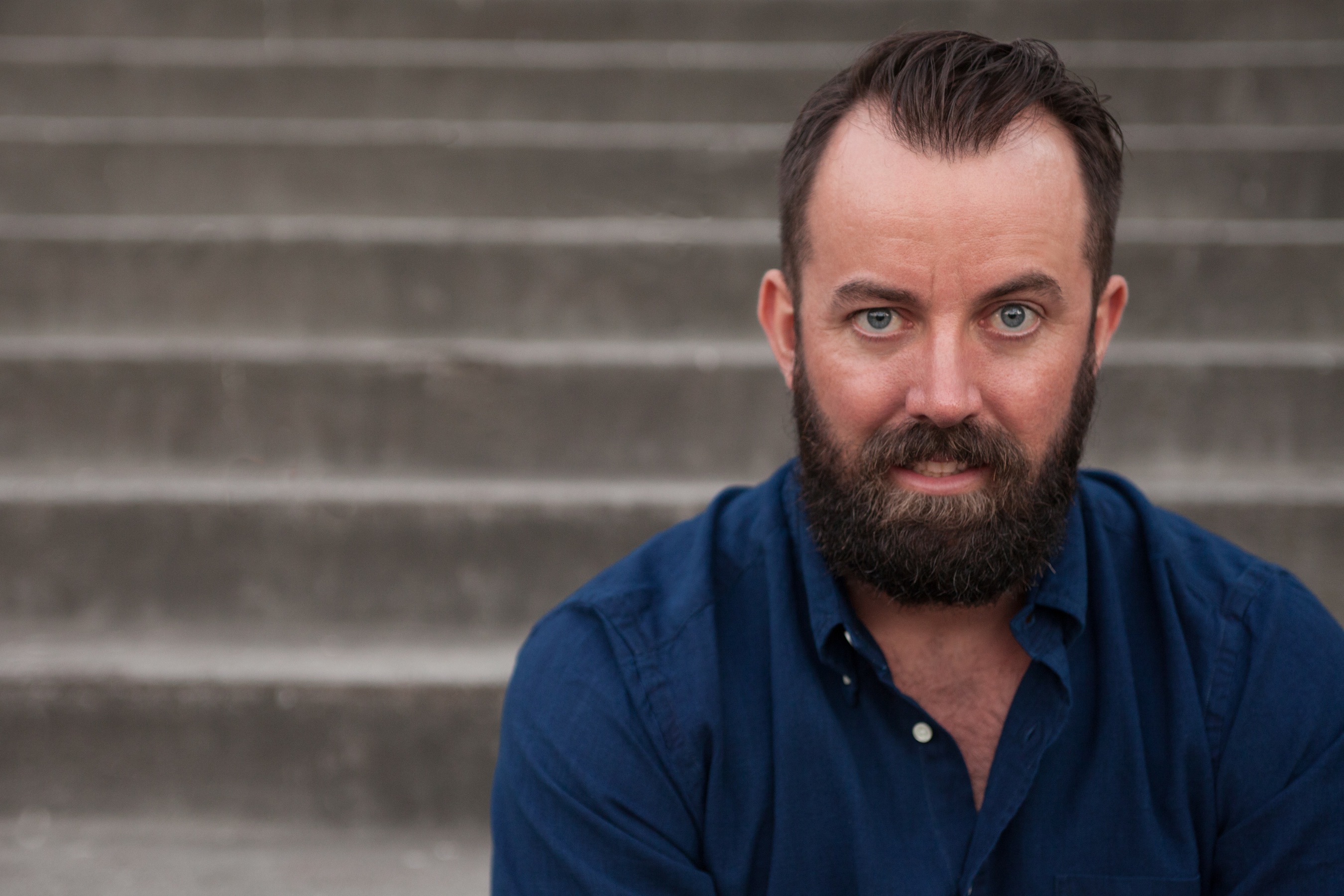 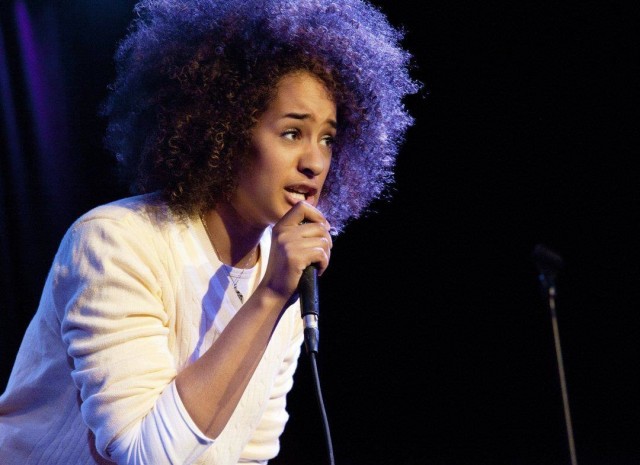 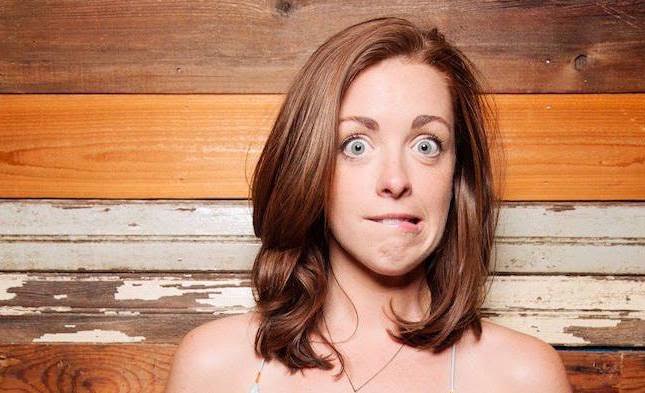