From what I see, this promotional clip for the movie stars star Will Ferrell as his character from the movie, a New York City police officer, trying to recruit new recruits for the NYPD. NSFW language ensues. Roll the clip. 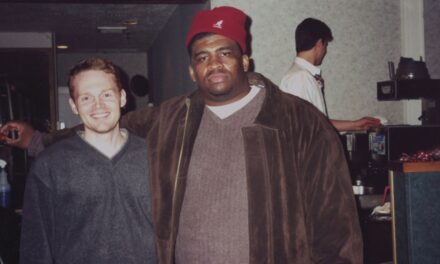 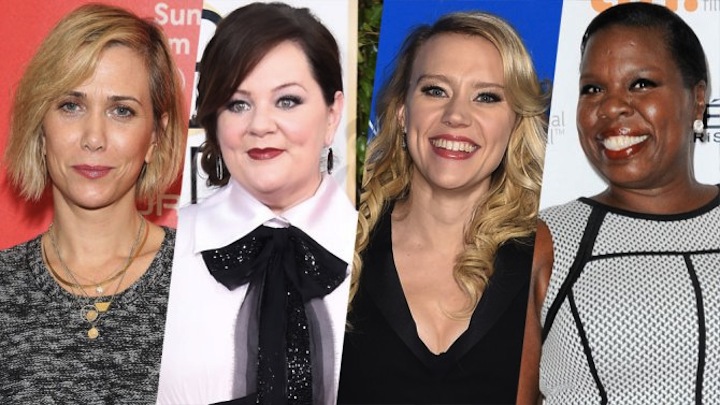