And so it begins. MTV has launched its ad campaign for June's MTV Movie Awards, hosted up rising comedian star Aziz Ansari, with this promo featuring Sean Puffy Puff Daddy P Diddy Combs, Zac Efron, Sarah Silverman and Kristen Bell telling the story of who Ansari is via actual pictures from his childhood. So precious, and yet not Precious. You know what I mean. Notice how the "Who is Aziz Ansari" ad campaign isn't pretending that celebrities don't know who he is? That's another sign of how far his star has risen. Roll the clip. 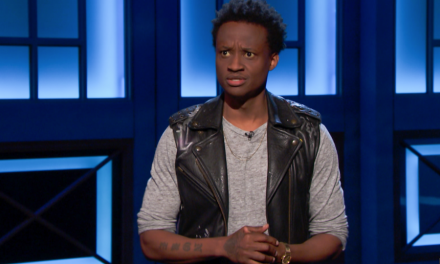 I’ll be there for you in 2011: “Parks and Recreation” is like “Friends,” only better, as this mashup shows

Nostalgia: The Cinco de Mayo that had Carl Warmenhoven written all over it