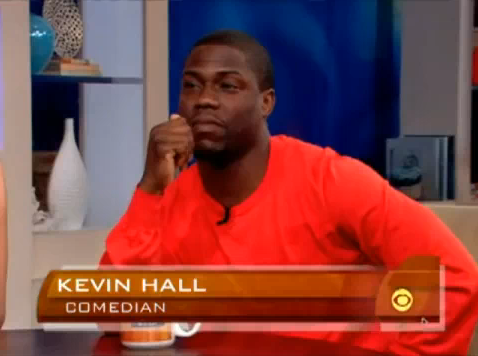 Here's the video if you care to watch what Rocca, Shlesinger and Hart had to say about this week's pop culture headlines. Hart was in town last night for Hot 97's April Fool's show at Madison Square Garden. Shlesinger is co-headlining Comix tonight and tomorrow. And Rocca is part of the CBS family.