A new documentary about the late Bill Hicks, American: The Bill Hicks Story, is making the film festival rounds, and it's more than fair to say that it's going deep into the heart of Hicks country this month when it screens at Austin's SXSW.

There will be three screenings of the documentary at SXSW, plus a panel discussion remembering Hicks on March 20.

Here's a clip from the movie that not only shows the blend of actual footage with animation the filmmakers have chosen, but also includes comedian Dwight Slade talking about he and his childhood friend Hicks had to sneak out of the house on a school night for their first professional stand-up gig in a comedy club. Roll it!

Here's another clip of Slade talking about one of the first "characters" he and Hicks performed when they were teens.

And so you fans who have questions can ask appropriately, if given the chance, do your homework and watch this footage from last month's Glasgow Film Festival with the filmmakers, Matt Harlock and Paul Thomas. 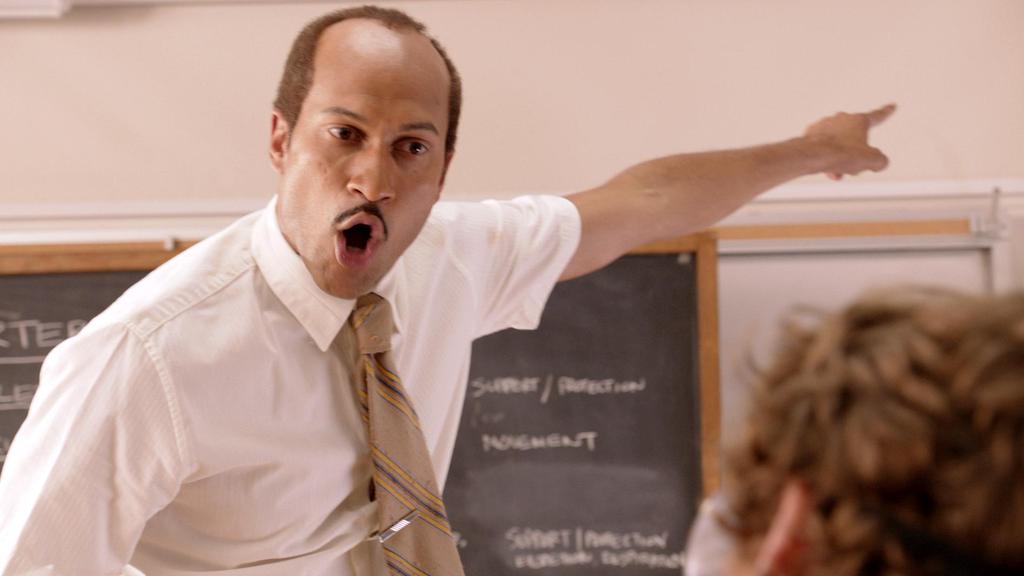 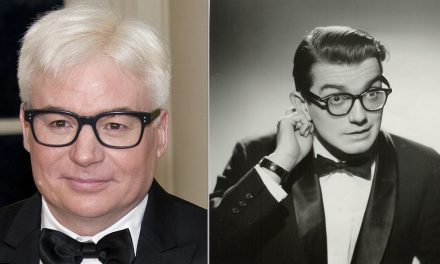