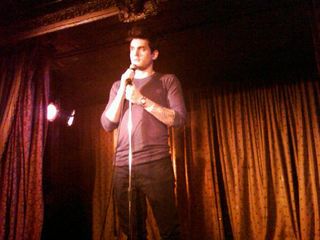 Tony Hinchcliffe on headlining his own tour, backed by Monster Energy