Perhaps you have heard of a friend or fave of yours getting a new half-hour Comedy Central Presents this fall? Well, I've got the whole schedule for you — the free tapings were held in August (and aired the following January) in previous years, but have been moved to a new date and time to coincide with Comedy Central's partnership with the New York Comedy Festival. Good thinking!

Comedy Central Presents class of 2010 tapes in pairs from Nov. 4-9, 2009, at John Jay College's Gerald Lynch Theater in New York City. Sign up for ticket info here. Did you get a half-hour? These people did: Congrats! 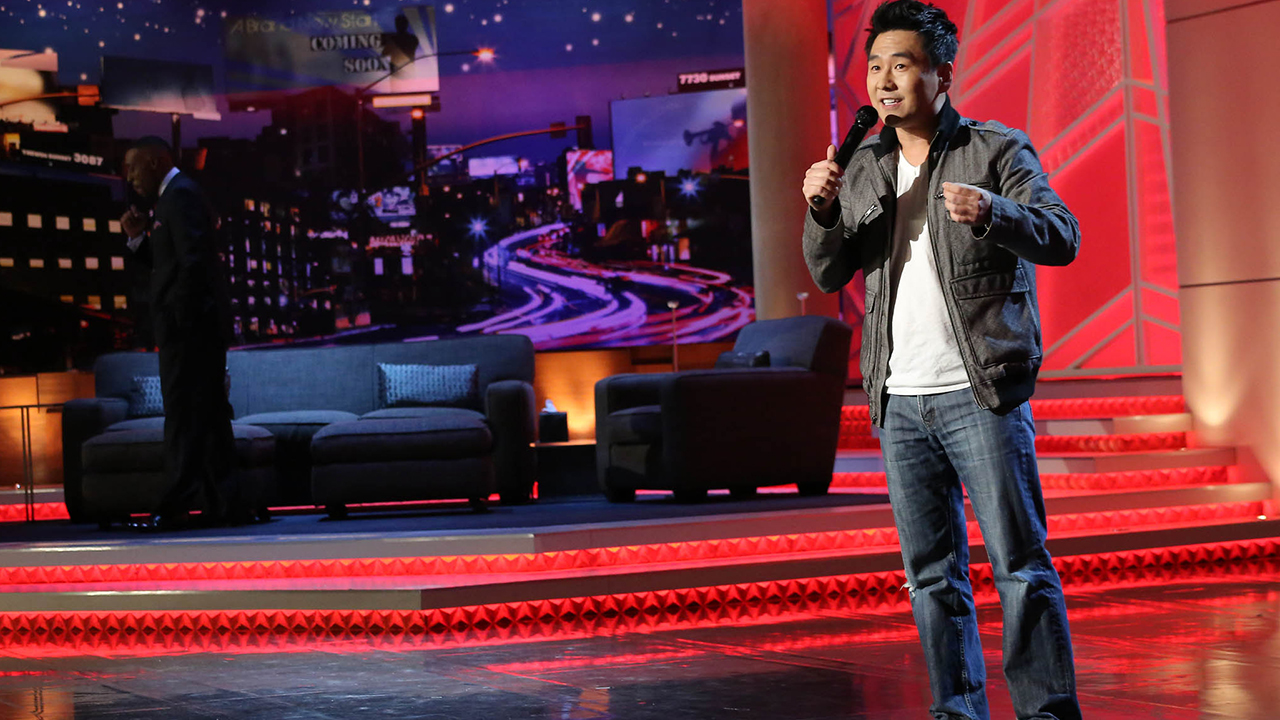 Comix’s “I’m With Coco” Haiti benefit may be sold out, but bidding remains open on few auction items