See Dan Naturman on Conan, then get his CD, listen to his podcast

Dan Naturman is performing tonight on The Tonight Show with Conan O'Brien, which means it's time to get you caught up on what this sharp-witted stand-up comedian is up to. You could say he has a bit of a throwback quality to his vocal delivery — I say he takes a grand page out of the old-school traditions of joke-telling and crowd-working. And by old-school, I say Dan Naturman is the closest thing to Groucho Marx we're going to find in the early 21st century. Take a spin through his recent CD, Get Off My Property, which he recorded at the Acme comedy club in Minneapolis. Fun fact: On the CD cover, Naturman's not pictured on his own property (It's the front yard across the street from comedian Joe Matarese!). But back to his jokes! The staccato timing, echoing a set-up ever so quickly to speed right into the hard-hitting punchline. It'll remind you that Naturman really did get jobbed years ago by the producers of NBC's Last Comic Standing, or perhaps it'll make you think that this guy was better and is better than that show. Here's a reel to enjoy the stylings of Dan Naturman in a variety of previous TV appearances:

Dan Naturman's Get Off My Property

You can also listen to him talk about current events in his weekly podcast. Check out past "Internet Radio Shows" of Dan Naturman here. 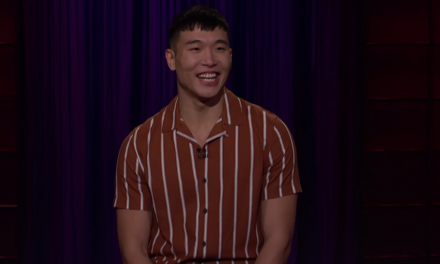 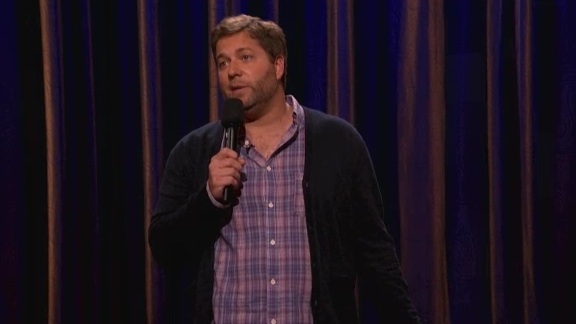 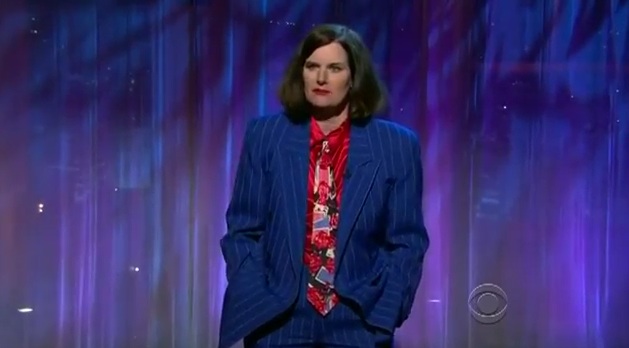 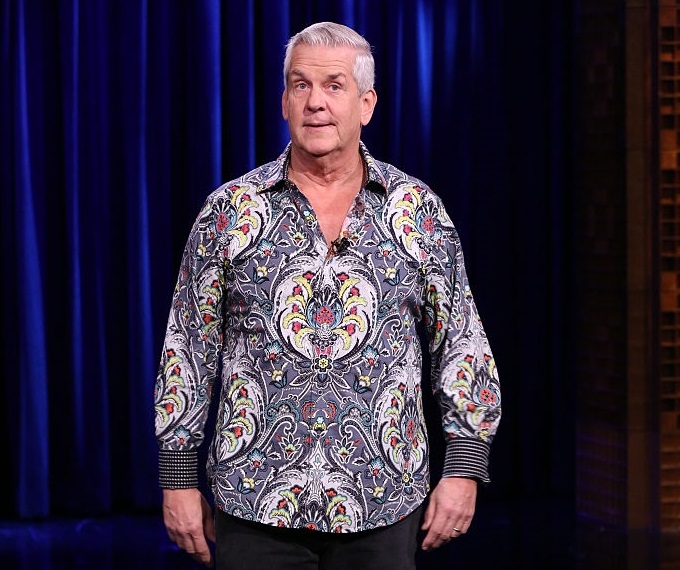