The Comic’s Comic has learned that Lorne Michaels didn’t wait too long to figure out how to replace Amy Poehler’s presence in the cast of Saturday Night Live, hiring not one but two new female cast members: Abby Elliott and Michaela Watkins. They should make their debuts this Saturday night, a show already begging to be an awesome blossom of funny and fierce thanks to host Paul Rudd and musical guest Beyonce. Abby Elliott (pictured at left) is 21, and if the Internets are to be believed, the daughter of the illustriously eccentric comedic actor Chris Elliott (and granddaughter of the Bob in Bob & Ray), so that already makes her a welcome addition to SNL. She has voiced "hipster girl" on a couple of episodes of King of the Hill. She also was among the sketch comedy players of The Midnight Show at the UCB Theatre in Los Angeles, and has a couple of 2006 videos on the YouTube displaying her abilities to channel Kirsten Dunst and Angelina Jolie. I’m sensing some youthful exuberance…

Michaela Watkins already has been appearing on your TV set this fall in primetime as "Lucy" on The New Adventures of Old Christine (more credits at IMDB). Watkins also comes from the main company of The Groundlings in Los Angeles, which has sent many past alums on to stardom at SNL. Here are a couple of videos of Watkins in action…this is from a recent episode of Old Christine:

This is Watkins from 2007 as Arianna Huffington (notably titled SNL audition!), with some risque sexy talk:

By the way, Paul Rudd hosts this weekend, and if this is what they could produce by Tuesday, I’m very optimistic about what they’ll have for us by Saturday night. Can you believe they didn’t ask him to host sooner???

The “Women of SNL,” by the numbers 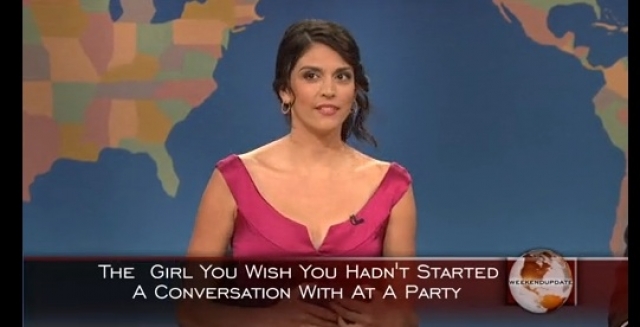 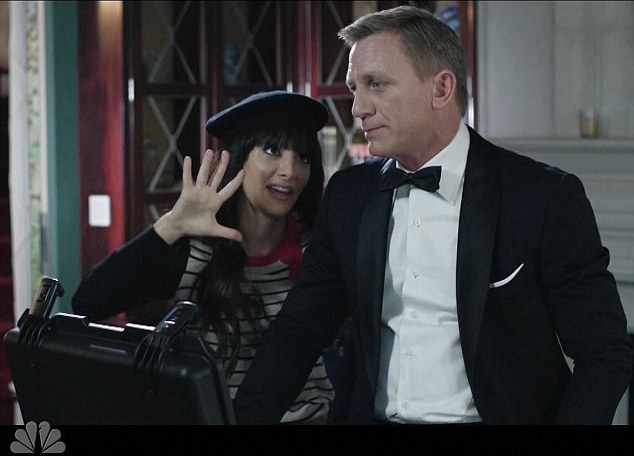 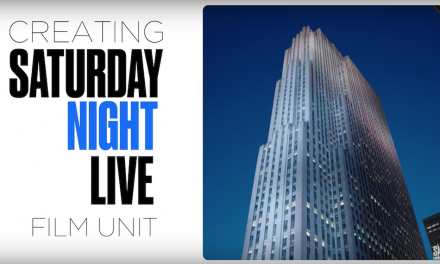