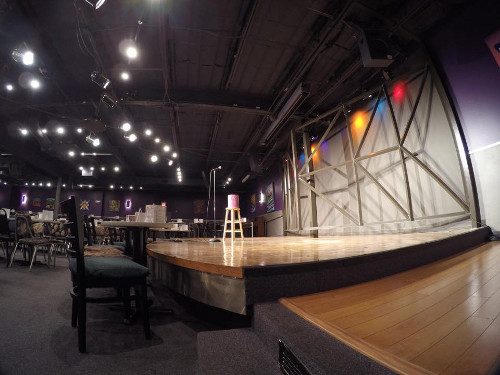 Sad but true. Cap City Comedy Club, Austin’s shining beacon for stand-up and experimental comedy since 1986, has closed for good.

Here’s the letter that went out this afternoon…

We laughed until we cried. We are devastated to announce that we have to close the club. After 35 years in this location, and 17 for us as owners, the struggle of being closed since March has proved insurmountable. It is a perfect storm of pandemic, lease and wanting to be responsible to our staff, comedians and audiences.

We are part of the Austin Covid-19 story and stats- of entertainment venues that just could not survive.Being owners of this amazing comedy club has been a highlight of in our lives. From Bill Hick’s live recordings to Patton Oswalt’s “Werewolves and Lollipops” to Ari Shaffir’s Netflix special, to Matt Bearden’s “Punch” shows to Dale , Bob with Matt’s Sideshow podcasts, the magic of Maria Bamford, Ron White’s pop ins for tune ups, to the rise of Leanne Morgan to the Moontower special events, Doug Benson, the yearly JFL /Montreal showcases and of course to our crowning glory F.P.I,A. (Funniest Person In Austin) and seeing Lashonda Lester crowned at last. It has always been our mission to shine a light on, provide a space for and celebrate our extraordinary Austin Comedy Scene- the best in the country.

Our blessings are too many to mention but here are a few:Our beloved friend and partner Alex Coyle, he raised our collective bar to new heights. Chandy Popp-Kurzweil , Samantha Mitchell, our incredible waitstaff, staff past and present , our kitchen crew led by Kevin Creaney, every comedian that “brought it” from near and far and most of all our amazing audiences that supported every show, every new idea, star and newcomer.

To our future ticket holders, we ask for your patience as we begin the refund process, you will be contacted if we need more info from you.

We aren’t crying, you’re crying. Actually we have not stopped crying.

So live standup in Austin will be re-ignited at some point and please support. Cap City may be back but different. In the meantime THANK YOU to all the comedians, agents ( they are not as bad as you hear), our wonderful Austin Arts media, our partners at Moontower Comedy Festival, KLBJ, The Interrobang, The Comic’s Comic , our friends at Netflix and Comedy Central and everyone that has made this such a proud and magical experience.

Cap City’s history goes back to its early days as the Laff Stop, opening in the corner of the north Austin strip mall at 8120 Research Boulevard in March 1986. It was renamed Cap City in 1996. For more than 30 years, it also played host to the Funniest Person in Austin contest (I judged the finals on two separate occasions). And in more recent years, Cap City’s managers and bookers also helped put together the new annual Moontower festival each April (until this year).

Of course, live stand-up comedy fans in Austin already have a new savior who moved into town, Joe Rogan, who has boasted on his hit podcast about his plans to open up his own comedy club upon arrival. 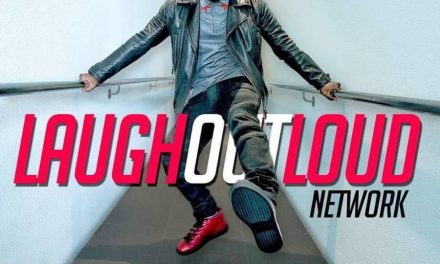 Kevin Hart to star in “What The Fit?” webseries for YouTube via his Laugh Out Loud Network

On Second Thought with Costaki Economopoulos 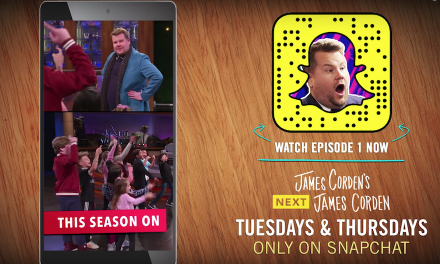 The Second City is up for sale