Ricky Gervais will return to host the 2020 Golden Globes Ricky Gervais will take the piss out of Hollywood one more time, as the Golden Globes have asked him to return and host the 2020 awards.

“Once again, they’ve made me an offer I can’t refuse. But this is the very last time I’m doing this, which could make for a fun evening,” said Gervais.

“There is always a palpable electricity in the room when Ricky takes the Globes stage. His return as master of ceremonies at the Golden Globes is much anticipated,” said Paul Telegdy, Chairman, NBC Entertainment. “It is sure to make for an unexpected evening. We can’t wait to see what he has up his sleeve.”

The Hollywood Foreign Press Association votes on the Globes, which usually kick off the annual awards season for TV and movies each January.

For many years, the Globes had no hosts. Gervais began hosting in 2010, returning in 2011 and 2012, before the awards went with Tina Fey and Amy Poehler for the following three years. Gervais returned in 2016. NBC went with Jimmy Fallon in 2017, then Seth Meyers in 2018, then abandoned their late-night hosts with the most for the duo of Andy Samberg and Sandra Oh last year. 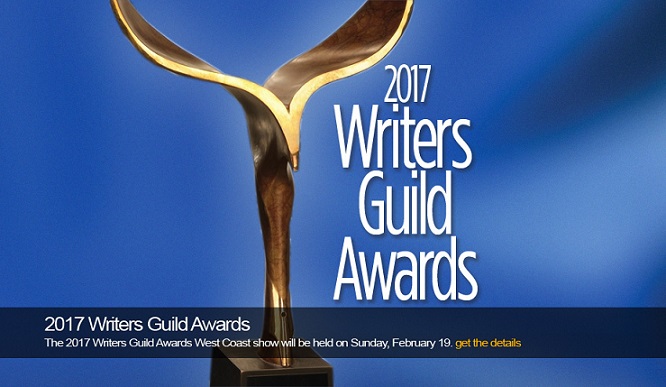 Here are your comedy writers nominated for 2017 WGA Awards 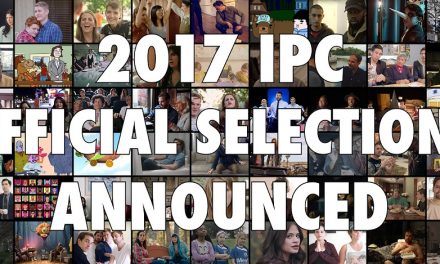 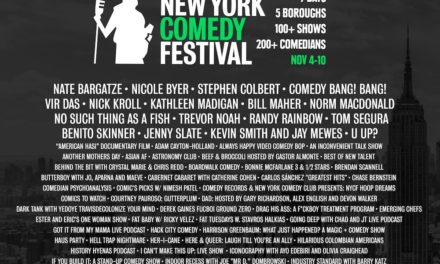 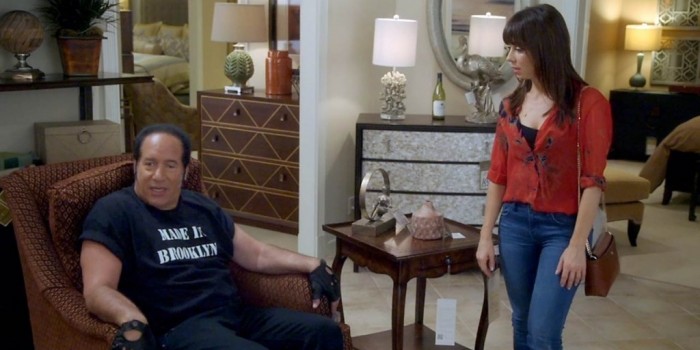