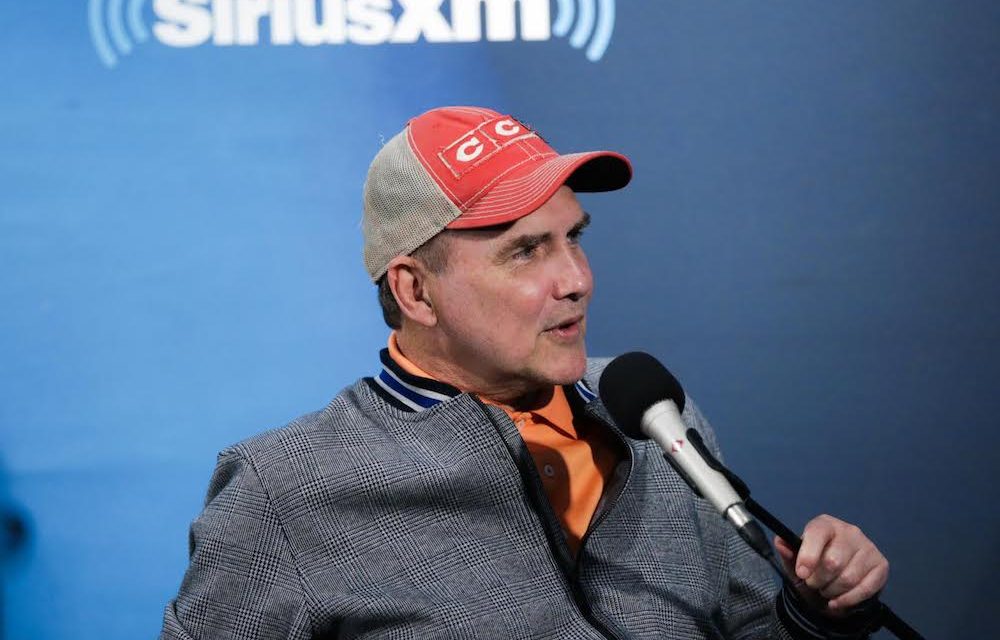 First, his interview with The Hollywood Reporter prompted SNL buddy Jimmy Fallon to cancel Macdonald’s scheduled appearance on Tuesday’s taping of The Tonight Show (with Macdonald in his Tonight Show dressing room to learn that news). Then Macdonald went on Howard Stern this morning and, while attempting to clarify his THR comments, calling himself stupid for ever giving anyone the impression he didn’t side with victims, then tagging that self-deprecation by saying he’d have to have Down Syndrome to not know how much the victims of Louis CK have been hurt.

Then late today, still in the SiriusXM building, Macdonald sat down with Ron Bennington for a new episode of Bennington’s “Unmasked” interview series.

And Macdonald elaborated even more about defending CK. Norm said, in part:

“Comedians have got up against Louis…. Comedians have said this guy should not be able to ever perform again. You know, if you’re a murderer. But if you’re a murderer, you go to jail and they let you out like twenty years later, and then you try to get a job as a bus boy. And if the guy says ‘I’m not hiring that guy, he murdered.’ And you go…But there’s penance, you know? And now you give him a job. That’s the humane thing to do. And people go, ‘What about the murdered person?’ Well, of course, he got worse. The guy that lost his life – he’s doing worse. But it doesn’t mean you can’t forgive or it’s impossible to forgive. I also don’t feel that anyone owes me an apology in public. I think, personally, that you owe an apology to anybody that you did ill to. You owe an apology to people that your actions hurt in a financial way or an emotional way. But nobody owes me an apology. [HOST, RON BENNINGTON: So that’s where your shock about comedians comes from?] Yeah, because I don’t understand why they’re so – I guess I just don’t understand how there can be no rules. If rules are drawn out and set down, then that’s one thing. But I always thought the audience would decide whether you’re an objectionable comic or even a good comic. You know? And so Louis went up here at The Comedy Cellar, and the audience let him know. I don’t know what happened. I wasn’t there. But if the audience don’t like him, then the club won’t book him. I mean, that’s how things work. Just because your heart can break for more than one person at the same time, you know? And a person can do a bad thing and you can feel sorry for that person, while feeling worse for the person that had the bad thing done to them. This is all so self-evident it’s hard for me to unpack – but I wanted to use the word ‘unpack.'” 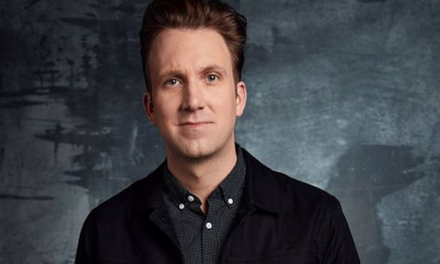 Jordan Klepper returns to correspondent duty on The Daily Show

2016: The best nine most-liked posts on The Comic’s Comic Instagram 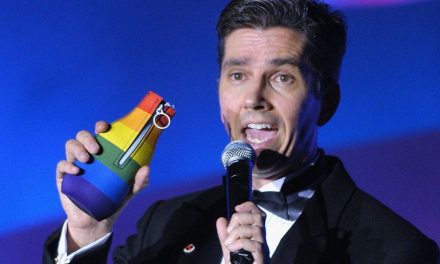 Comedy Central orders up Roast Battle II, and here are your prelim matchups

Leave a Reply to WIll Cancel reply