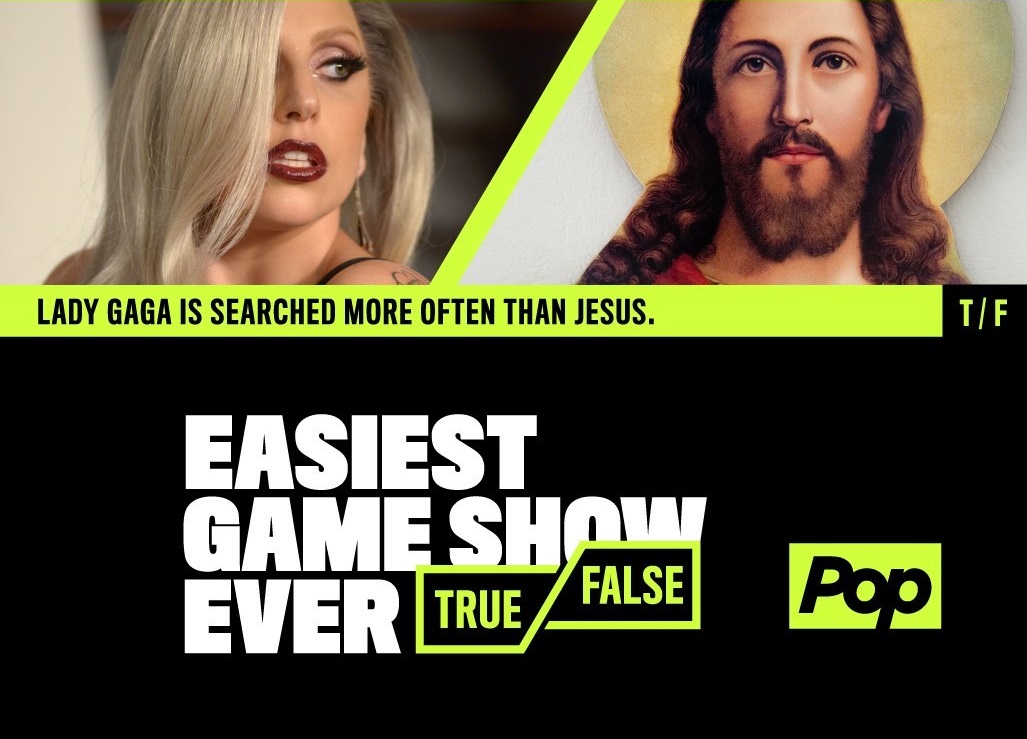 POP quiz! True or False: Michael Ian Black will host at least 20 episodes of the Easiest Game Show Ever on TV?

The cable TV network that used to be known as TV Guide Channel and is home to Schitt’s Creek announced today that it’ll start production next week on the brand-new game show, hosted by Black, and giving contestants to chance to win $100,000 cash just by answering a true or false question.

“I’m thrilled to be part of Easiest Game Show Ever,” said Black. “As somebody who appreciates the easy things in life, this show is a perfect fit for me. I look forward to giving away a lot of other people’s money.”

It’ll debut early in 2016, executive produced by Nigel Lythgoe (American Idol, So You Think You Can Dance) and former FOX president Gail Berman with Barry Poznick (Are You Smarter Than a 5th Grader?).

“With Michael hosting this game show, it is as much fun to watch as it is to play,” Lythgoe said. “And with all the answers being TRUE or FALSE, you have a 50% chance of being right even when you don’t know the answer. As I told my team, ‘This is the greatest show I have ever been involved with.’”

“Easiest Game Show Ever is a fun, fresh take on the traditional game show. I am delighted to be working with Pop, Nigel, Michael and an incredibly talented creative team to bring this show to audiences, who we know will enjoy joining in and testing their own pop culture knowledge at home,” said Berman.

Contestants will work in pairs to answer true/false to 20 pop culture facts, then have a second chance to change their answers after Black and Crutchfield offer additional information.

Kind of like Trust Me, I’m a Game Show Host, which Black co-hosted with D.L. Hughley: True or False? 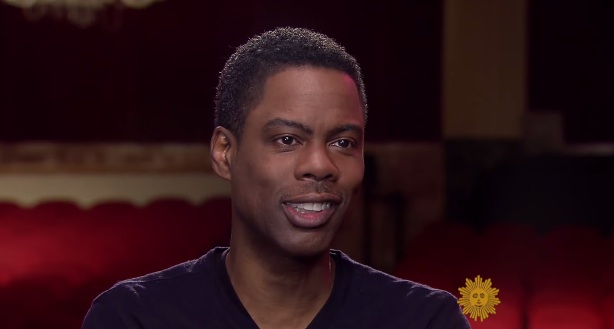