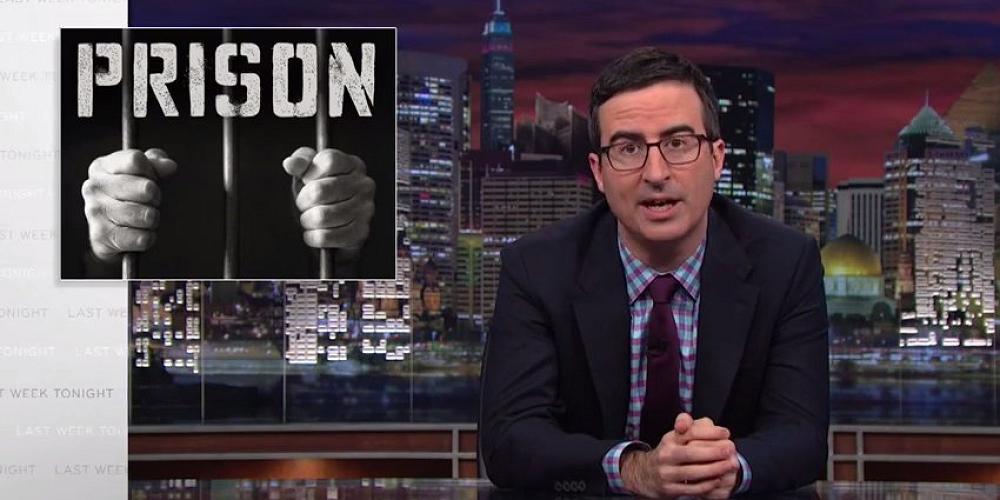 Say what you will about the legitimacy of rape jokes, but at least we all can agree that prison rape is hilarious, right ladies? Because it’s not about you. It’s about horrible men convicted of doing horrible things, having something horrible done to them. Cheeky bastards!

John Oliver has crafted something quite astounding and extraordinary with the half-hour platform HBO has given him on Sunday nights with Last Week Tonight with John Oliver.

Last night, Oliver dedicated the majority of his program to America’s stunningly backward pro-prison philosophy, from incarcerating low-level drug offenders and the racist profiling therein, the incompetent oversight from its leadership which includes handing over control of the prison population to corporations more interested in profiting from crime than in rehabilitating criminals, to childrens’ shows needing to talk to kids about prison, to, yes, prison rape.

I could go on for a thousand more hours about America’s prison situation, but Oliver covered the main points in just under 18 minutes.

But let’s get back to rape, because it’s amazing how our culture is cool joking about rape on TV sitcoms, animated series and comedy movies when it comes to prison. Jump to the three-minute mark of Oliver’s segment, where he mentions how we simply don’t care about inmates. “In fact, it’s so easy not to care that we are really comfortable making jokes about one of the most horrifying things that can potentially happen to them,” Oliver said.

Did someone say “don’t drop the soap”?!

Cue the montage, including clips from Third Rock from the Sun, Naked 33-1/3, The Final Insult, Half Baked, I Now Pronounce You Chuck and Larry, SpongeBob SquarePants, Friends, Office Space, Puss In Boots.

“Wake up and explain that joke to your children,” Oliver said, referring to the last clip from the animated movie Puss In Boots. “They’ll love it!” Darrell Hammond returns to SNL as its announcer, succeeding the late Don Pardo 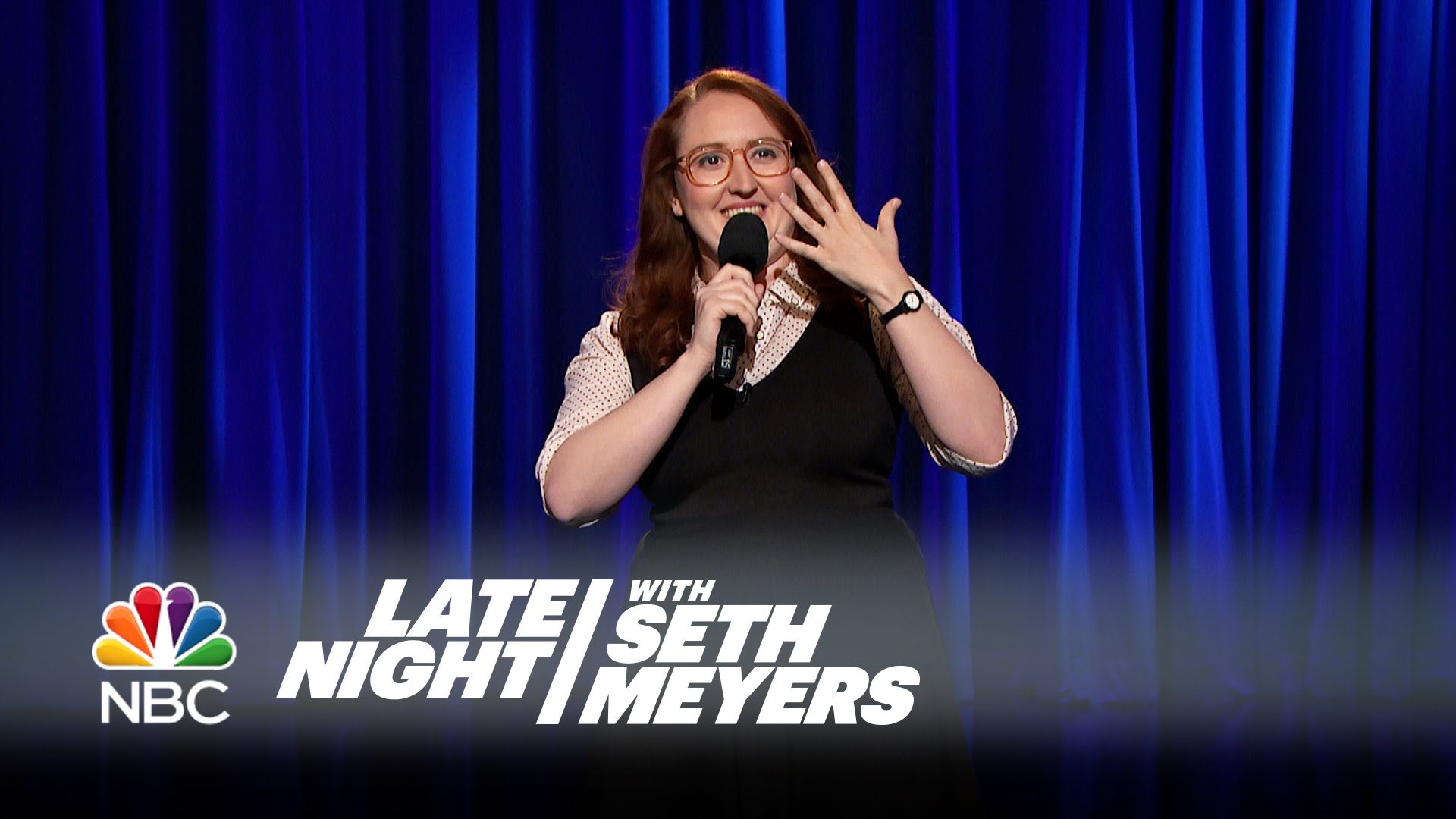