ABC’s “What Would You Do?”: The stand-up crowd work edition 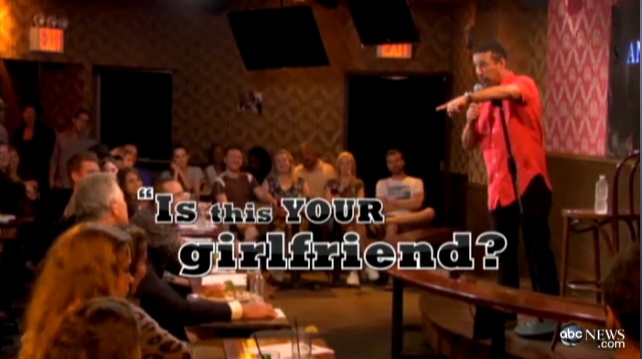 ABC News has its own version of Candid Camera called What Would You Do?, hosted by John Quiñones.

The series asks: “How would you respond when you’re thrust into real-life ethical scenarios?” It asks this question literally on the show’s online home page with a quiz. On TV, they hire actors and insert them into public places to make strangers squeamish. Recent episodes have seen a cashier try to push healthier food onto customers, parents pressuring their underage kids to buy alcohol, and put a pregnant woman drinking in a bar.

Isn’t this just aggressive crowd work? The video asks whether the audience should fight back. Fight back? You mean, walk out? Or are they advocating heckling? Something else? I’m not a fan of stand-up comedians who rely on making fun of audience members instead of writing actual material. Particularly since I’ve seen many people over the years enter a comedy club for the first time and worry about “sitting up front” because they don’t want “to be made fun of by the comedian.” An all-too-common refrain from a rookie comedy club audience member.

This ABC News program seems to reinforce and perpetuate that needless fear.

Aggressive crowd work from a stand-up comedian isn’t really on par, as far as “real-life ethical scenarios” go, compared to a pregnant woman drinking alcohol in public or a parent trying to get their children to break the law. This is apples to pineapples, grapes to grapefruit comparisons!

But we’ll all have to tune in tonight and see how they edit the episode. Or not. I’ll take a look and update this post appropriately.

UPDATED: OK. So I watched the segment. You can watch it for yourself, too, online. Roll it!

1) The lighting. No comedy club is that well-lit, so that’s already unrealistic.

2) No stand-up comedian ever would hammer an audience member that relentlessly if unprovoked. Now if someone heckles, then, yes, sure, the comedian would retaliate verbally. That’s what happened in the Daniel Tosh case cited in the ABC News segment above.

3) Well, I’ll let Rich Vos himself handle this one. This is what Vos had to say after watching the episode that featured him:

“To anyone that watched WWYD I take my career very seriously, and I am very pro 1st amendment. When I was asked to do the show I said under one circumstance. That when I do the show in an interview I stand up for comics and get to say the only recourse an audience member has if offended, is to get up and leave. The show agreed, in my interview they asked when does a comic go to far? I said never, I asked when does a rap group go to far, when does a movie go to far? I then said people should do research to know whom they are going to see. I made it perfectly clear the audience has no right to yell or disrupt the show, get up and leave if you dont like it. Well I got a call thurs the head of the news network said to take out that part and there was nothing I could do. I was quite edgy and rough but it’s network so they aren’t going to air what must people know I do. I have taped specials where they have chopped up bits, taken out bits, there is almost nothing you can do unless it’s your show and you have the power to say that stays in. Other comics where at the taping and saw me be interviewed. You don’t always make the right choices in life and career. I shouldn’t have trusted they would put my interview in. Live and learn.” 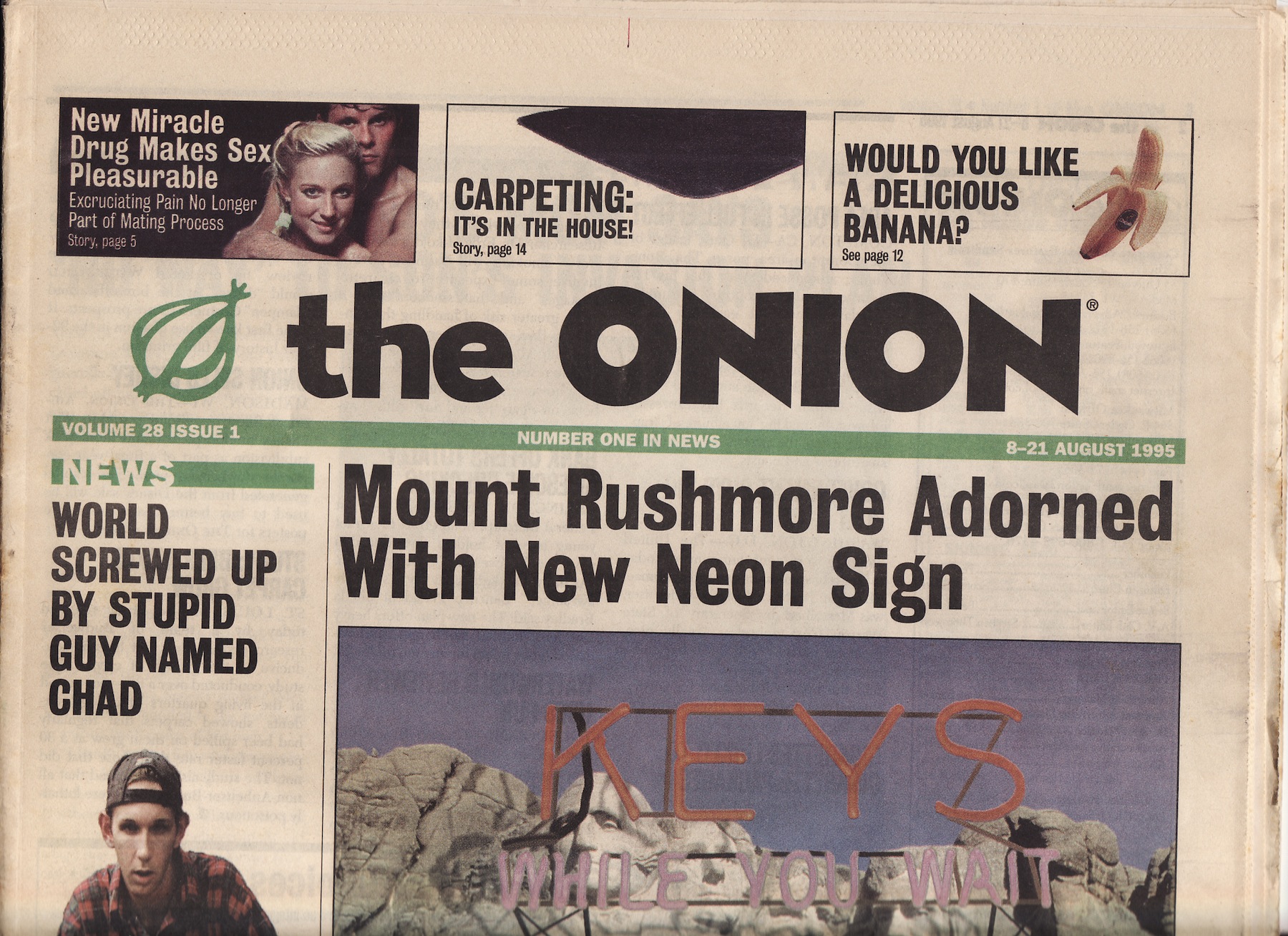 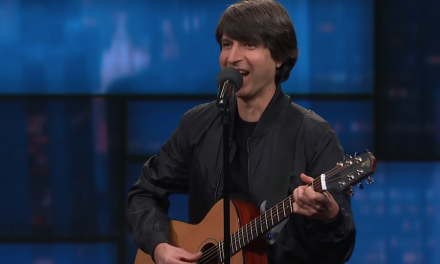 Demetri Martin on The Late Show with Stephen Colbert